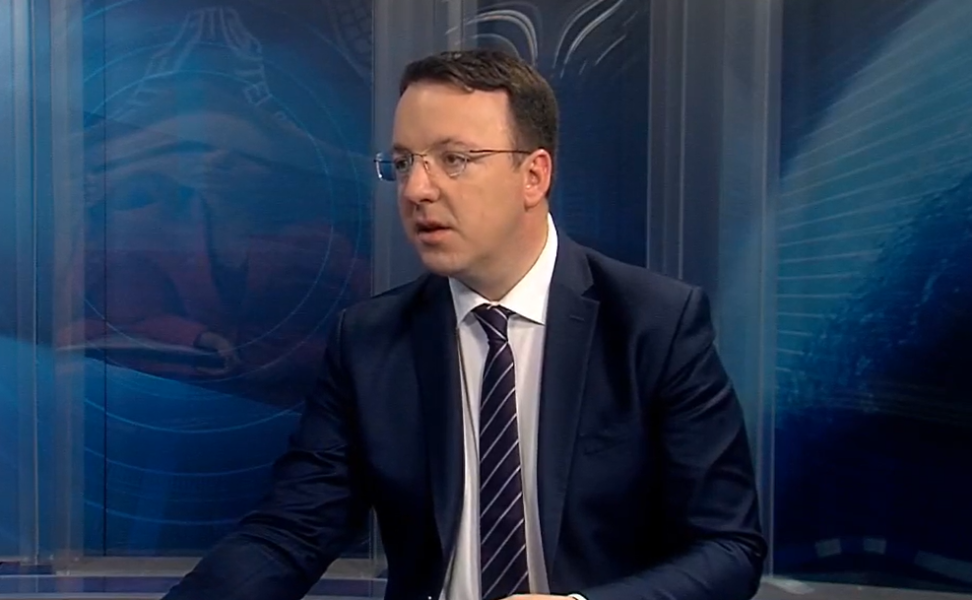 Aleksandar Nikoloski, Vice President of VMRO-DPMNE in a guest appearance in the central daily of Sitel TV, he pointed out that the French proposal is a disaster for the state and the people and it should have been rejected the first time it was published as such.

- I was surprised that we reached a proposal as a country at all, and I was even more surprised that the proposal was not rejected on the first day when it circulated in public. Because if the attitude towards the state was serious, first of all the Government should not have allowed such a proposal to be reached at all, so as not to be mistaken, they were involved from the very beginning, I claim in the talks and negotiations with the Bulgarian side mediated by the French presidency. And secondly, when such a proposal was reached, it should have been rejected on the first day, said Nikoloski.

Nikoloski added that Bulgaria considers the proposal as a conquered territory. Bulgaria will not allow itself to sit down and talk about anything less than what it already has on the table, and what it has on the table is a disaster for Macedonia and the Macedonian people.

"I was aware of what they would do on the first day when they started making some ridiculous statements from the government that none of them had officially given the proposal," Nikoloski stressed.

He pointed out that Kovacevski played a late patriot in Brussels.

"If you read carefully what the circles of power are saying after the decision was made in Bulgaria a day or so ago, there is already a recurrence that maybe the proposal is not bad. Even a little funny as certain supporters of the government for 3-4 days making different statements. So, if Bulgaria had made a decision on the day they were in Brussels, I still think that Kovacevski would have accepted it because I see that those who are close to the SDSM and DUI government are already trying to make room that this is good. "Only yesterday, Bujar Osmani was direct in his public speech in an interview where he directly said that he thinks that this should be accepted, which only says that they do not have a basic sense of the national interests of Macedonia," explained Nikoloski.