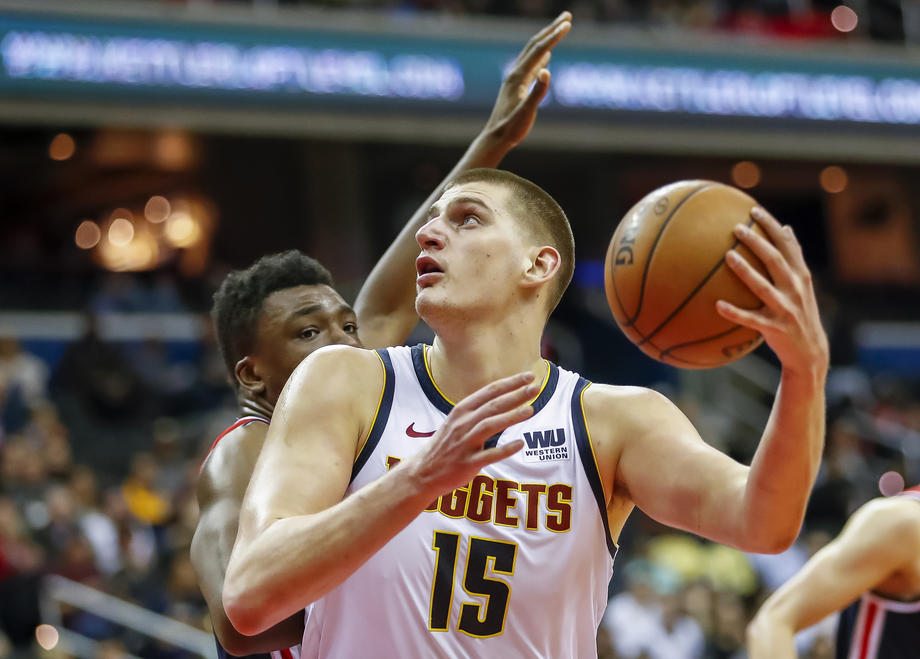 Last night in the strongest league in the world Denver this time as a guest he was better than Detroit with 105: 110. These two teams met two days ago when the Nuggets also celebrated, but at home.

He was the top scorer in the winning ranks Cade Cunningham with 34 points (eight rebounds and assists), followed Nikola Jokic with 28 points, 21 rebounds and nine assists. At the Pistons, Sadiq Bay stood out with 21 points, while Aaron Gordon scored 16.

Jokic, the most useful player from last year, regularly sets records in the NBA league. The Serbian center is the only player in NBA history to reach 500 rebounds and 5.000 assists in 3.000 games.

Nikola Jokic is the only player in NBA history to record 5,000 rebounds & 3,000 assist within his first 500 career games pic.twitter.com/YwrTTsEmSd

The @Nuggets Nikola Jokic recorded his 5,000th career rebound and 3,000th career assist in tonight's win over the Pistons.

He's the fastest player in NBA history to reach those marks (494 games). https://t.co/Q8XyUM0sMG