Unbelievable: He is the vice president of a country, he is wanted by Interpol, he has 50 children and at the age of 60 he played football 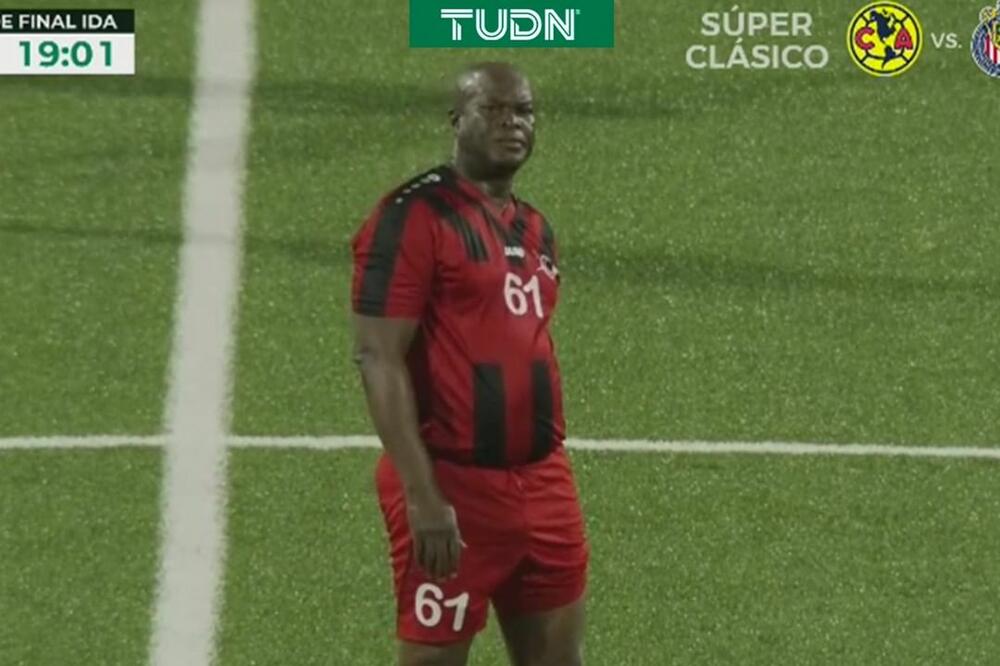 Ronnie Brunswick is a man with a rich and controversial past / photo: Printskrin YouTube FOX Sports MX

Many things have been seen in football, but someone like Ronnie Brunswick has never been seen before.
Brunswick is the vice-president of Suriname, a convicted dealer wanted by Interpol, the father of at least 50 children and now at the age of 60 playing football for the club he owns.

60-year-old Ronnie Brunswijk, the vice president of Suriname, picked himself to play for the club he owns, Inter Moengotapoe.

In the match of the eighth finals of the Concacaf League (which is a counterpart to the Europa League in the Confederation of Central and North America) between Inter from Suriname and Olympia from Hondurasfrom, Roni Brunswick played for the home team from the first minute.

Father time is undefeated, but nobody tell that to the vice president of Suriname.

At 60 years old, Ronnie Brunswijk, who owns Inter Moengotapoe, captained and played for his team on Tuesday in both halves for a total of 54 minutes against Olimpia 🐐🇸🇷 https://t.co/aWnpJhs5Oh pic.twitter.com/PJqvwPY8qZ

He played 54 minutes for Inter Mungotapu at the match against Olympia at the age of 60 years and 168 days, at the stadium that bears his name, and his son Damian was in the team. In the end, his team lost with a convincing 0: 6.

Ronnie Brunswick is a man with a rich and controversial past. He is a former rebel in Suriname in the 1980s, convicted drug dealer while in Europe and on a red Interpol warrant on charges of drug trafficking and links to terrorist and guerrilla organizations. There were several armed robberies in the Netherlands in the 1980s.

However, Brunswick has political protection in his country, he is the vice president of Suriname and can not be arrested.
According to the media, he also owns a gold mine and that he has 50 children, and now in his "rich" biography he added that he became a football player at the age of 60.