Unbelievable: A widow received a letter from her husband after his death: I could not believe it, but it was his handwriting 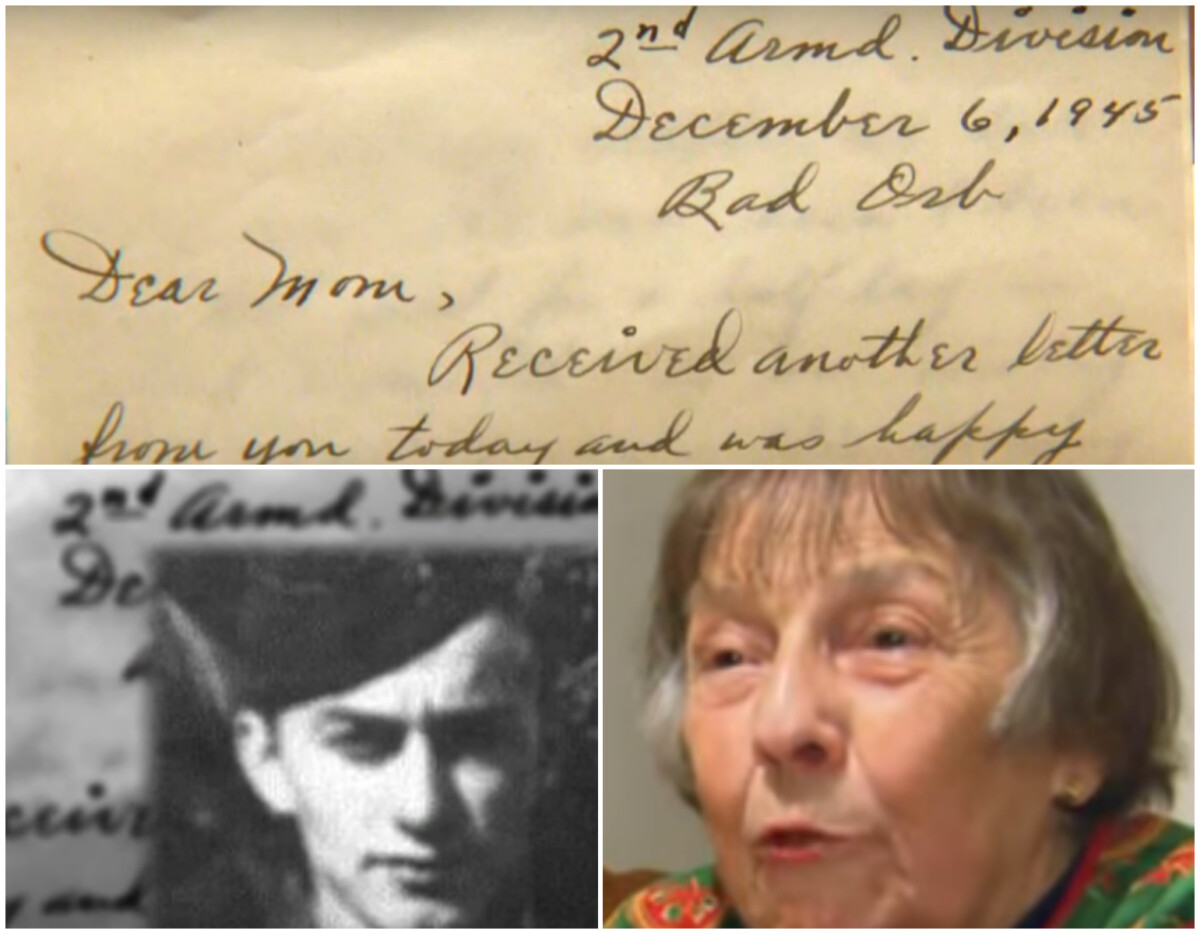 Letters that arrive later than they should have become truly moving stories. Such is the case with the sergeant John Gansalvas, who sent a letter to his mother, which never reached her. But it reached his family 75 years later.

John Gansalvas was 22 when he wrote a letter to his mother in Woburn in December 1945, after the end of World War II. The letter lay unopened for more than 70 years and was found in a Pittsburgh post office distribution facility.

"Dear mom, I received your letter today and I am happy that you are writing to me that everything is fine. As for me, I'm fine and we're doing well here. "As for the food, it's really bad," the soldier wrote at the time.

The signature of the letter reads:

"I send you love and kisses, your son Johnny. See you soon, I hope "

Gansalvas and his mother are dead. But the U.S. Post Office found the address of Gansalvas's widow, Angelina, whom the soldier had met in the early 1950s.

The employees of the post office sent the letter in which they wrote "the delivery of this letter is of great importance to us". After the family of the deceased received the letter and thanked each other moved.

"We could not believe it. "But I saw his handwriting and we knew that was it."

Although she spends the holidays without her husband who died in 2015, the woman said after receiving this letter:

"This holiday is somehow different for me. "How can John come back to me?"

PHOTO | Vidoe Ristovi. Had a collection of watches worth 4 million dollars

Connection of Mars and Neptune in Pisces: Misconceptions are hidden beneath the surface of consciousness