Unbelievable: As many as nine teams refused to sign Ronaldo this summer 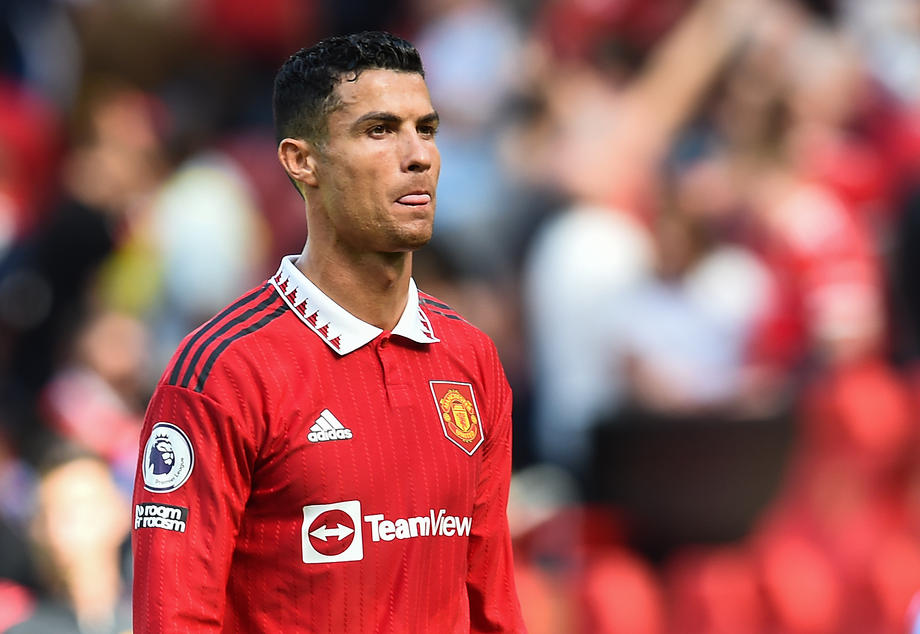 Cristiano Ronaldo is trying in every way to leave Manchester United, but he can't find a club and even nine teams refused to hire the Portuguese.

The Italian journalist Tancredi Palmeri announced an incredible news today, the agent of the Portuguese Jorge Mendes offered Ronaldo to nine teams and received a basket from all of them.
The last teams to thank Mendes' offer are the last two Serie A champions, Milan and Inter.

The teams of Barcelona, ​​Real Madrid, Bayern Munich, Juventus and PSG immediately rejected Mendes, and the most serious were the speculations with Atlético Madrid.

Atletico coach Diego Simeone was seriously keen to bring in Ronaldo, but the problem was the poor financial situation as well as the resistance of the fans who did not want the former Real Madrid player to play for their team. Also, Chelsea showed interest at the beginning, but immediately gave up.

The only team that is ready to hire Ronaldo is his home team, that is, the club where he started his professional career, Sporting Lisbon, but the Portuguese wants to play at least two more seasons in a top team.

Ronaldo does not intend to stay another season in Manchester United because he believes that the team does not have the quality to fight for the title in the Premier League, and the defeats in the first two rounds against Brighton and Brentford are proof of that.