Amazing story: He went to Italy for a football match, got lost and lived as a homeless person for ten years 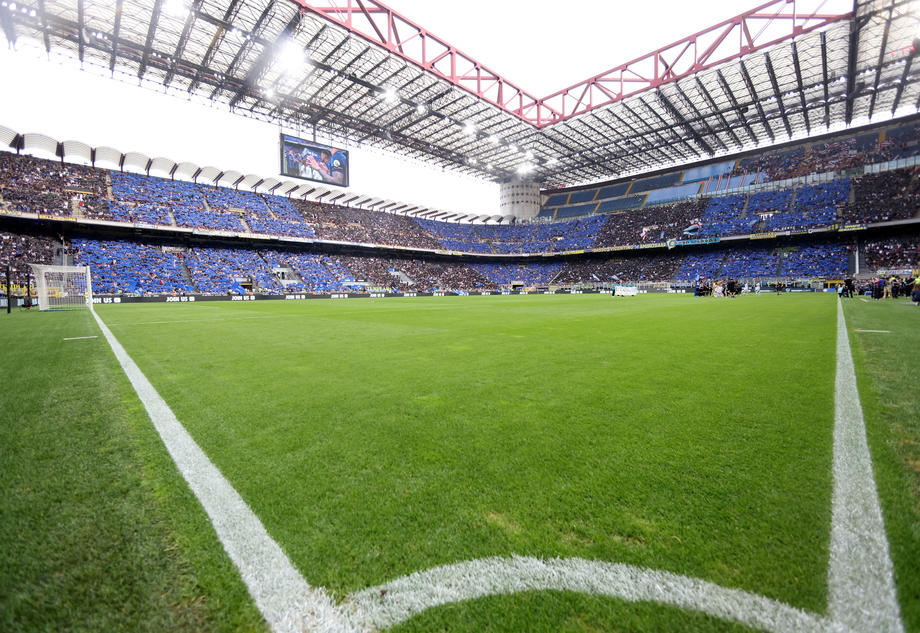 Imagine going to a game in another country with your friends to cheer on your favorite team, getting lost walking to the toilets in the stadium and then living on the streets in a foreign country for a decade.

Although this sounds unbelievable, this is exactly what happened to Swiss Rolf Buntle who got lost in Milan, Italy.

In 2004, Bantle traveled with his friends to a Champions League match between Inter Milan and Basel which ended in a 4-1 triumph for the Nerazzurri, and at one point Rolf got separated from them because he had to go to the bathroom.

FC Basel fan Rolf Bantle went to the toilet at San Siro vs Inter Milan in 2004, got lost, and returned home 11 years later. Rolf got separated from the away fans, missed his bus home, and slept rough on the streets of Milan for a decade. pic.twitter.com/rMTw1Se8fX

After leaving the toilet, he got lost and could not find his friends, and after leaving the Giuseppe Meazza stadium, because he had no obligations, he decided to stay on the streets of Milan.

– Suddenly I started to enjoy freedom. It all started when I found myself in another sector of the stadium. I had about 20 euros in my pocket and no phone, so I decided to wander around Milan. People started giving me food and cigarettes, and one student gave me a sleeping bag - Bantle told the Swiss media.

Buntle was reported missing by friends, but the search for him quickly stopped because he had no family and was living in a rehab center where he was being treated for excessive alcohol consumption.

Rolf Buntle spent almost 11 years on the streets of Milan, often visiting the library and taking a shower once a week in a public bath. He stayed in Milan until he fell and injured his femur.

Doctors in Milan then saw that he did not have health insurance in Italy, after which they contacted the Swiss authorities.

Bantle then returned home and has been living in a retirement home since 2015.

Almost 2,5 million tickets were sold for the World Cup in Qatar

The Bundesliga is Ronaldo's last chance, but it's not Bayern

Barcelona wants to take revenge on PSG and steal their defender