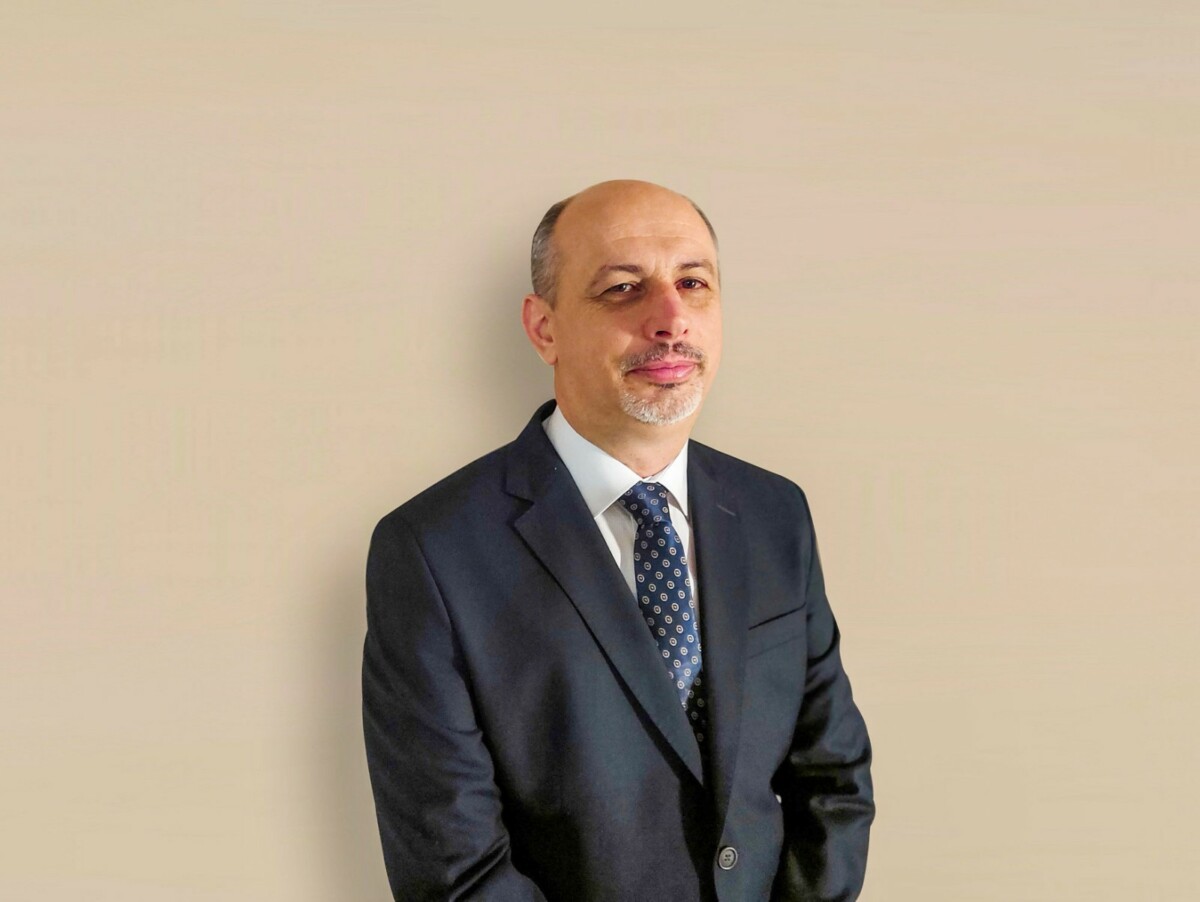 As a consequence of climate change, in recent years, the need to invest in a green economy and invest in renewable energy sources has rightly emerged. In that direction, the Green New Deal calls on governments to drastically reduce greenhouse gas emissions, generate high-paying jobs, provide clean air, clean water and healthy food, which are basic human rights, and put an end to all forms of abuses.

It all sounds tempting, but that transition would be unfeasible without providing serious additional amounts of metals and minerals. Just to illustrate, electric vehicles will require five times more minerals and metals than are used in petrol/diesel vehicles; then a windmill contains eight times more metals than a gas-fired power plant of the same capacity; while the performance of batteries depends on the availability of different metals and so on.

Currently, about 20% of the world's economy uses electricity; the rest is supplied by fossil fuels. The International Renewable Energy Agency (IRENA) predicts that by 2050 energy needs must be met with 20% to 50-80% of renewable energy sources. In practice, this means that over the next two decades, all cars, houses and businesses must use electricity that comes from renewable sources, rather than burning fossil fuels. According to IRENA copper demand for electric vehicle batteries is expected to double primarily due to its use in electric motors, wiring and charging infrastructure, graphite demand is expected to increase by 10 times, lithium by 9 times, cobalt by 3 times, manganese 3 times by 2030
In that direction, it can be concluded that minerals and metals are critical components for achieving a green sustainable economy. According to World Bank reports, the push for "green" energy production (wind, solar and geothermal) and appropriate storage solutions could result in a demand of 3 billion tons of minerals and metals, i.e. a 500% increase in the production of critical minerals and metals by 2050.

This need to provide critical minerals and metals can only be partially provided through secondary sources, that is, by recycling, which seriously imposes the need and importance of mining facilities for this transition to a green sustainable economy. Some of these metals can be replaced in alternative technological solutions to minimize dependence, but this is difficult to do in a short period of time. However, the main metals such as lithium, nickel, cobalt, manganese, graphite, for the most part can only be provided through mining.

However, the mining industry must promote and implement sustainable extraction and processing of minerals and metals in order to be included in the green economy while minimizing environmental and carbon impacts along the supply chain. The advancement of the mining profession is also expressed through the application of the IRMA Standard for Responsible Mining, established through a process of public engagement of over 100 different individuals and organizations, including mining firms, NGOs, unions and communities. The Standard sets out acceptable practices for what responsible mining should involve and with this Standard mines can demonstrate their commitment to responsible resource extraction.

In conclusion, it can be said that mining is a key link in the transformation process towards a green sustainable economy. It is no coincidence that large automotive groups such as Ford, Chrysler, Volkswagen, strategically tie up with mining companies with high standards for sustainable mining to provide the necessary resources for their production. Such an example should be followed, and instead of indiscriminately imposing an anti-mining campaign, the entire public should be positively involved in utilizing the potentials for the fastest possible transformation into a green sustainable economy.

According to the available geological research, our country has a serious potential to take an active role in this process of rapid transformation. One such copper deposit has been confirmed in the vicinity of Ilovica and Štuka, where a future copper mine is projected in accordance with the best international practices and technologies, including the highest environmental protection standards.
With the development of the Ilovica-Stuka Project, in addition to the fact that copper will be provided, the effects on the national economy will be more significant from an economic point of view. With this project, it is planned to immediately ensure direct foreign investments of 340 million euros, to open a total of 3200 new jobs, exports of about 200 million euros per year, and 24 million euros will be paid into the state budget annually.
Therefore, at the height of this serious economic and energy crisis, on the one hand, and the need for a rapid transformation into a green sustainable economy, on the other hand, it is necessary to set a positive approach to mining as a key industrial branch, and with the involvement of all interested parties. to approach the efficient implementation of already available projects such as the Ilovica-Stuka Project.

The punishment for Shkupi has arrived: the stadium in Chair has been suspended for six matches

Regional action: On Thursday, 100 plane trees and maples will be planted in Kisela Voda

Published satellite images: the Russians are massively digging trenches in Crimea, a Ukrainian offensive is expected

Bulgarian MFA versus Macedonian MFA: The attack in Ohrid is a serious crime, not an act of vandalism

Gerasimovski: Together with the citizens, we will find a solution for the noise from the cafes in Kapistec