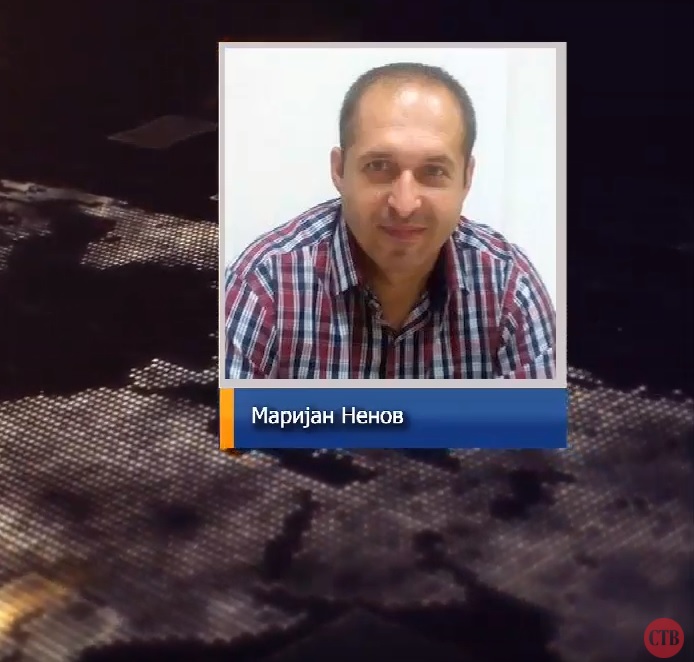 This crisis has made us the energy mafia, not the objective problems with the lack of electricity, says Marjan Nenov, energy manager and civil activist. According to him, the country is in a serious energy crisis, but we can deal with it if all private energy facilities used for the needs of domestic production, are put in function of state needs. This can be regulated by declaring a state of emergency.

Nenov explains for "Sloboden Pecat" that in case a state of emergency is declared, the state would take over the production of all private electricity generation facilities that now have commercial electricity production and export it in conditions when Macedonia is in a situation of intervention. to import and pay penalties.

"Bitola does not produce the most electricity, but Skopje", says Nenov and adds that the largest producer of electricity in the country at the moment is not REK Bitola but TE-TO, which has a maximum capacity of 220 megawatts, but exports that produced electricity.

- Electricity would be paid to this company at a nominal price, which is still cheaper for the country than to buy it on the world market, where it is now much more expensive.
The current energy crisis is not a reflection of a global or regional crisis because most countries do not have any problems with electricity supply, but the result of catastrophic poor management of the energy sector. As if we did not want to predict the current situation at a time when, for example, Serbia was buying electricity at lower prices and now there are no such problems, but we emptied the reservoirs and exported electricity during the summer, despite the extremely unfavorable hydrological situation, bringing "artificial reservoirs to critical water levels," said our interlocutor.

This, according to Nenov, could have been avoided if the state had invested in time in photovoltaic power plants that could now greatly reduce power peaks at least during the day, but it chose to help build small hydropower plants for the benefit of the few, and completely failed with gasification.

"Shilegov four years ago claimed that the gasification of Skopje is a done deal, and where is the gas now," reminds Nenov.

"Free Press" addressed the company "TE-TO" to get data on the current production of electricity and what percentage of it is exported, but until the publication of this article we did not receive a response.

Predan: There is a possibility of a decision in December that could be formalized in January if Bulgaria forms a government

MCC: Instead of setting high prices for the bag, select them and recycle them