"No one, their parents are dead": Eight children starve to death in Kabul 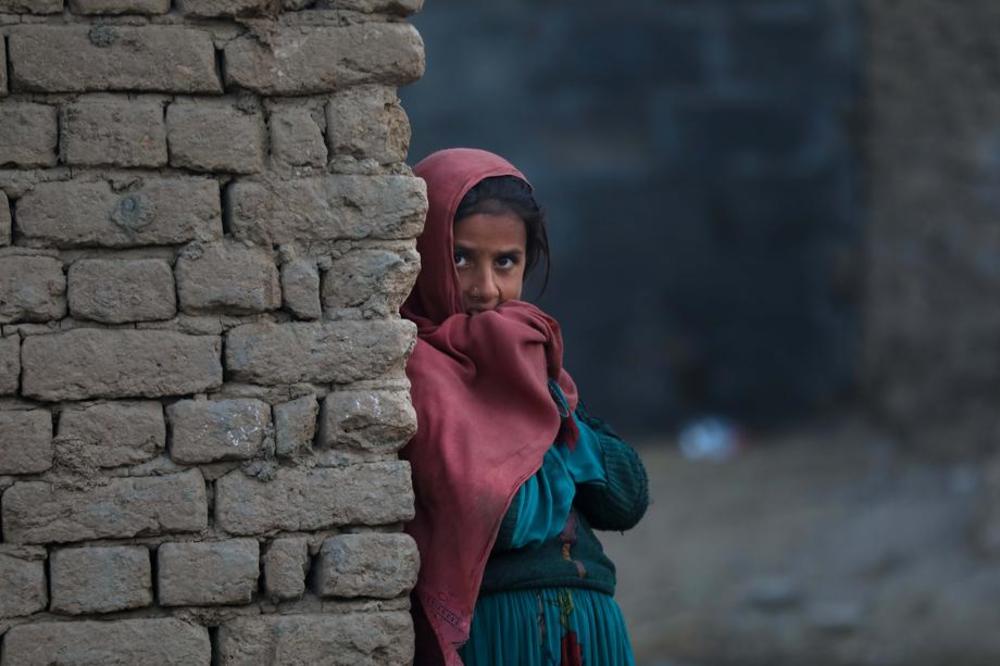 Children during the unrest in Afghanistan / Photo: EPA / HEDAYATULLAH AMID

Former Afghan MP Mohammad Mohaqiq says the bodies of eight orphaned children who died of starvation have been found in the western part of the capital Kabul.

In a statement posted on Facebook today, Mohakik said the children had died in Kabul about three weeks ago. He said they were buried by local mules and residents of the neighborhood where they were found, broadcasts Radio Free Europe.

Local mullah Mohammad Ali Bamiani gave details of the deaths of the children, stating that the oldest was about eight years old and that the youngest was one and a half years old.

They had no one

Their parents are dead and have no close relatives, Bamiani said. The Taliban-led Afghan government has not yet commented on the deaths.

The United Nations (UN) has warned that Afghanistan is facing a major humanitarian crisis, including mass starvation. UN agencies say as winter approaches, some 18 million Afghans are in dire need of food and shelter. The delivery of international aid that many Afghans have relied on for the past two decades has come to a severe halt since the Taliban seized power in the country in August.

The Taliban have warned that the difficult economic situation in Afghanistan threatens to cause a flood of refugees if funds are not unblocked. Meanwhile, the Taliban announced that acting foreign minister of the Taliban-led government Amir Khan Mutaki had met with the head of the United Nations Assistance Mission in Afghanistan (UNAMA), Deborah Lyons, on October 23 to discuss the economic crisis. .

In a statement released on October 24, Taliban spokesman Abdul Kahar Balki said Lyons had said that UN humanitarian assistance to Afghanistan would be increased.

Balki also said that Lyons had promised to visit the United States and raise the issue of Afghanistan's blocked state resources. He also claimed that the Taliban were "fully prepared to deliver humanitarian aid to anyone in need in the country". But there is strong doubt in the international community and among Afghans whether the Taliban will distribute humanitarian aid fairly - especially to ethnic groups who have fought them for years.

The self-proclaimed Taliban government has not yet been officially recognized by any country.

Chaos in Norway: At least 50 people infected with Omicron at Christmas party

The pope has accepted the resignation of the archbishop of Paris, accused of having an intimate relationship with a woman

Scholz will officially become the new German Chancellor on December 8

WHO: Existing vaccines should protect us from omicron

Omicron is spreading explosively, by January it may dominate Europe