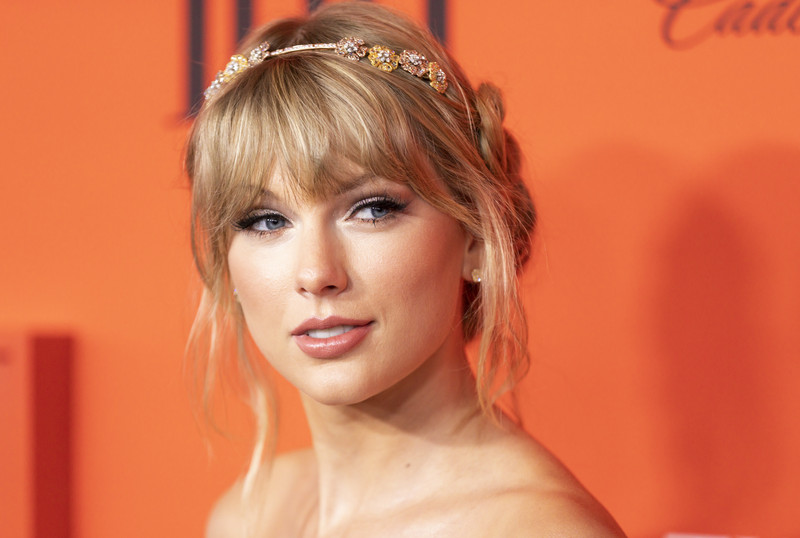 Joshua Christian from Brooklyn, USA is accused of stalking the famous singer. He is accused of breaking into one of the apartments of Taylor Swift in New York on March 26 and that he threatened her through intercom on June 12.

He was also at the singer's house in Tennessee, but the date is unknown.

On Saturday, Christian appeared before the court on these charges, and during his testimony he made another scandal. Namely, he became enraged and demanded to be allowed to leave the lawyer appointed by the court and represent himself.

"Are you the biggest pranksters in history or are you serious?" he shouted in court.

Joshua allegedly pursued Taylor for months. He was lurking in front of the house and waiting for her to appear. The reported person is already known to the police for violent driving.