Neymar in shock, his mother's boyfriend was in a relationship with men 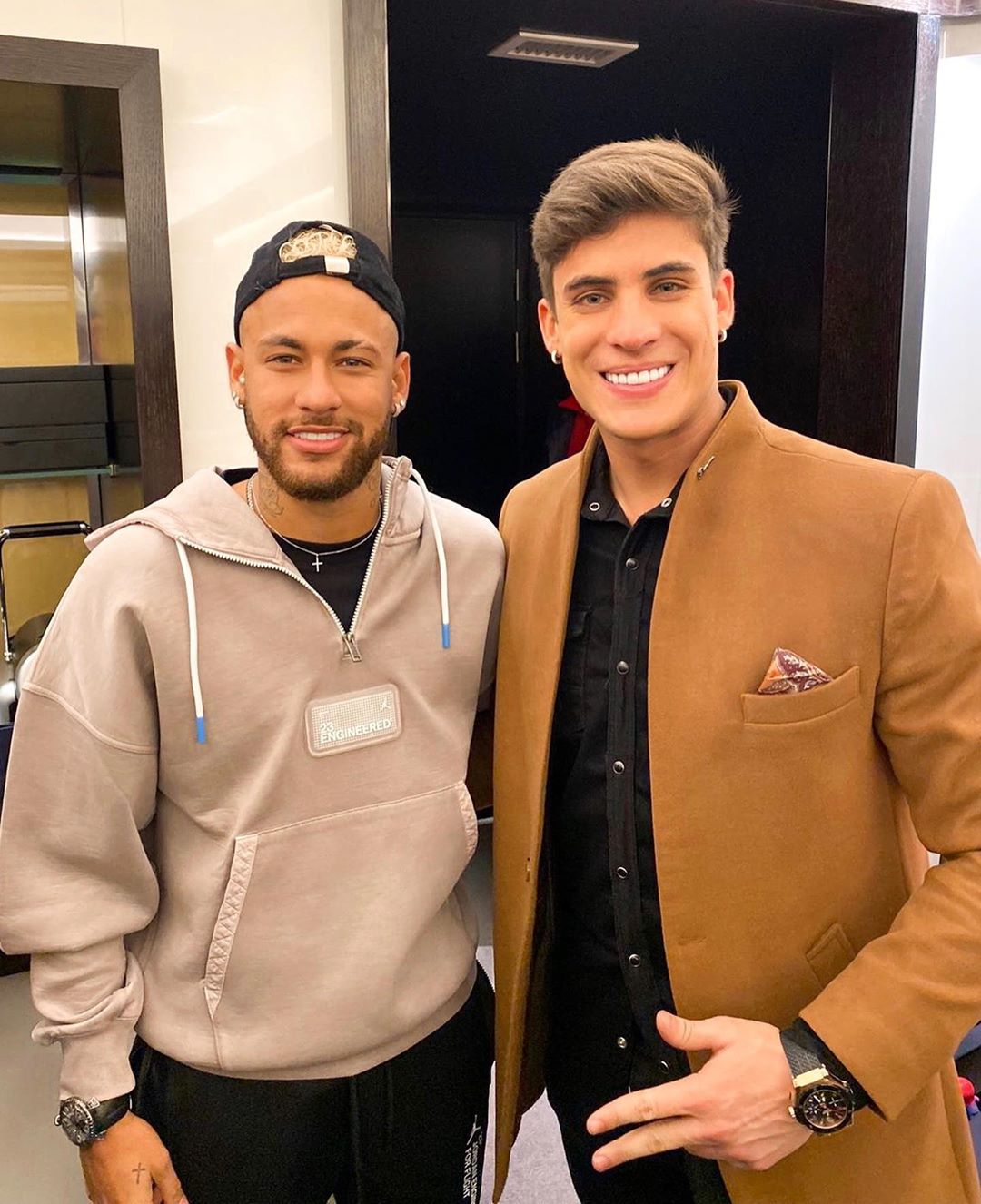 Neymar's mother, Nadine Goncalves, boasted this weekend that she had found the love of her life, Thiago Ramos, who is even 30 years younger than her..

Moreover, Tiago, who is 22 years old, is even six years younger than the football player of PSG and the Brazilian national team.

After the public in Brazil found out about the relationship, they started investigating who Thiago Ramos was and came up with shocking revelations about his sexual orientation. They revealed that the 22-year-old model is bisexual before having an affair with Nadine, he was in a relationship with several men, and one of them is Neymar's personal chef, Mauro.

- I was in a relationship with Tiago from 2017 until the end of 2018. I was shocked when I saw the news of his new relationship and since then the phone has not stopped ringing. I'm shocked, I've never seen him with a woman - Oliver talks about the Brazilian "O Dia".

The media also revealed that Tiago received a house and expensive cars as a gift from the millionaire Pereira, and they were supposed to get married. This information was launched by the Brazilian journalist Fabia Oliveira, who claims that she also has photos of Tiega and Pereira, and in the phone of the millionaire, Tiago was memorized as "Tiago eternal love".

The World Cup trophy has arrived in Skopje

The champion of Turkey shows interest in Alioski

Gjorgiev: I hope for a winning start in the European Silver League

VIDEO: Golden State after a turnaround to 2: 0 against Dallas

VIDEO | Bajrami: We won the cup title, Macedonia GP had a great season