"I do not protect anyone": Xhaferi canceled the session for the bus accident because it was not scheduled according to the Rules of Procedure 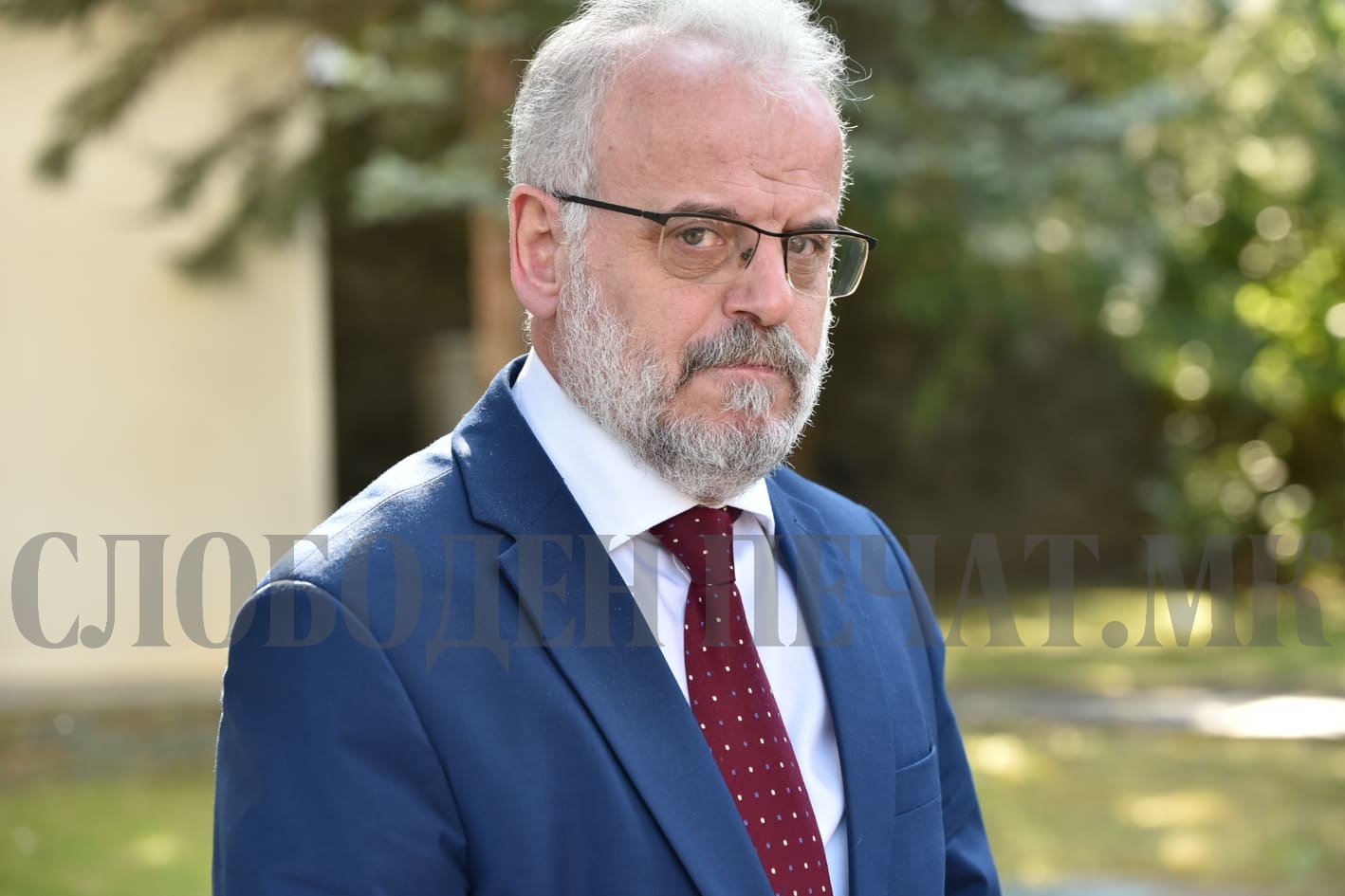 The President of the Assembly, Talat Xhaferi, says that he canceled the session of the Standing Inquiry Commission for Protection of Citizens' Freedoms and Rights, scheduled by its chairman, MP Khalil Snopche, because her appointment was not in accordance with the Rules of Procedure.

The agenda of this session included items on the fire in the Tetovo modular hospital, the bus accident in Bulgaria, as well as the situation in the Ministry of Defense.

Xhaferi says that he does not protect anyone for these cases, and it is up to the competent bodies and institutions to determine who and what responsibility is for those events.

The speaker explained that Snopce should have asked for information from the MoD, wait for it to be given to him and then submit it to the Parliament for consideration. Considering that he did not do that, Snopce did not follow the procedures and that is why he, as the President of the Assembly, and based on the authorizations from Article 60 of the Rules of Procedure, made the decision to revoke the scheduled Parliamentary Committee.

"Apart from the information for the MoD, the fire in the modular hospital in Tetovo and the bus accident in Bulgaria could not be discussed in the parliament, because they are still under investigation or court proceedings," Xhaferi said.

Yesterday, the MP and chairman of the Standing Inquiry Commission Halil Snopche accused Xhaferi of canceling the session of this Commission illegally and irregularly, and the families of the victims of the accident in Bulgaria also reacted.

Families of those killed in the bus accident react: Xhaferi made our pain worse