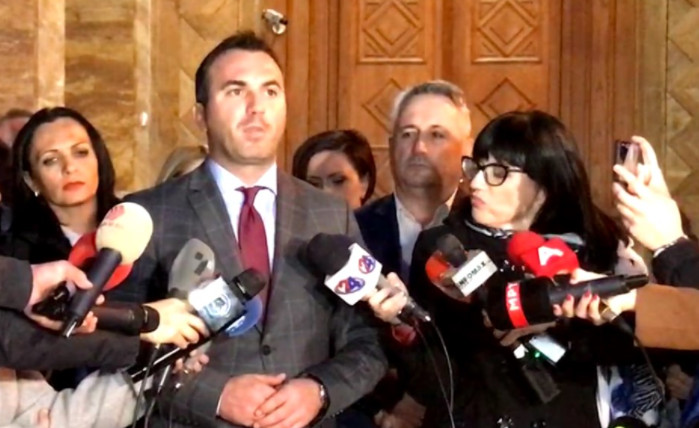 The President of the Parliamentary Committee on European Affairs, Arbr Ademi, tonight in the show "24 analysis" said that the protests are guaranteed by the Constitution and if they are organized within the framework of the laws, it is always allowed to express revolt.

"In these circumstances, I did not expect protests, that the four largest political parties were striving to achieve strategic goals, NATO and the EU. The protocol refers to the implementation of one part of the agreement with Bulgaria, which is not part of the Negotiating Framework. We should refrain from violence, the protest should be controlled. It is our property and we should not leave a bad image. We have false propaganda and party propaganda. This is not the time to divide into patriots and traitors," Ademi said.