NBA: Jokic named MVP for the second year in a row! 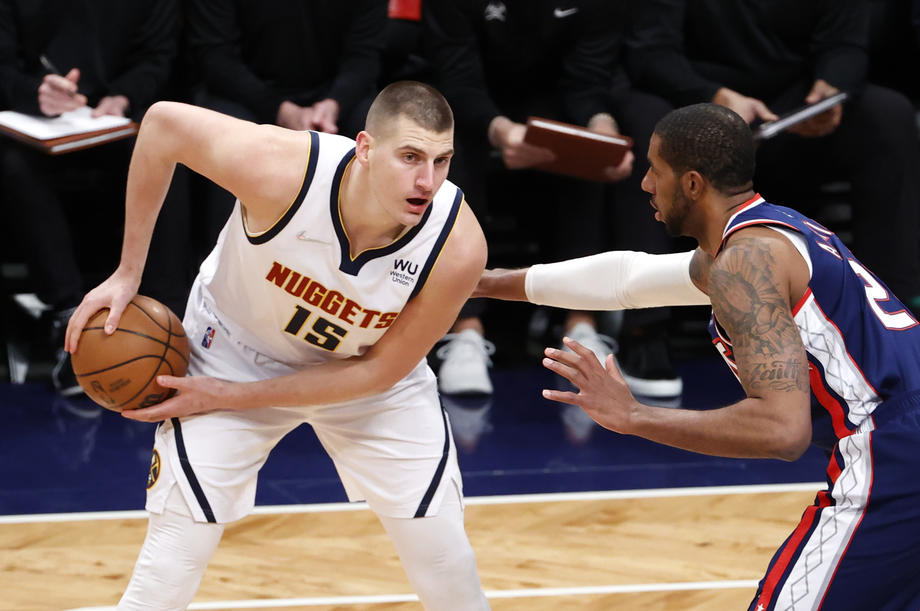 Denver Nuggets Center Nikola Jokic for the second year in a row will be named Most Valuable Player (MVP) in NBA League.

The news has not been officially confirmed yet, but the well-informed journalist Adrian Vojnarovski shared this information on Twitter.

Due to injuries, the Nuggets could not go further than the first round of the playoffs, but Jokic, thanks to the great games, was named the most useful basketball player in the strongest basketball league in the world for the second year in a row.

They were in the tightest competition Joel Embidi from Philadelphia and Janis Antetokunmpo from Milwaukee.

In this century, successive MVP awards have been given to Janis Antetokunmpo, Steph Curry, LeBron James (twice in a row), Steve Nash and Tim Duncan.

Denver Nuggets center Nikola Jokic has been voted the NBA's Most Valuable Player for a second consecutive season, sources tell ESPN. A formal announcement is expected this week.