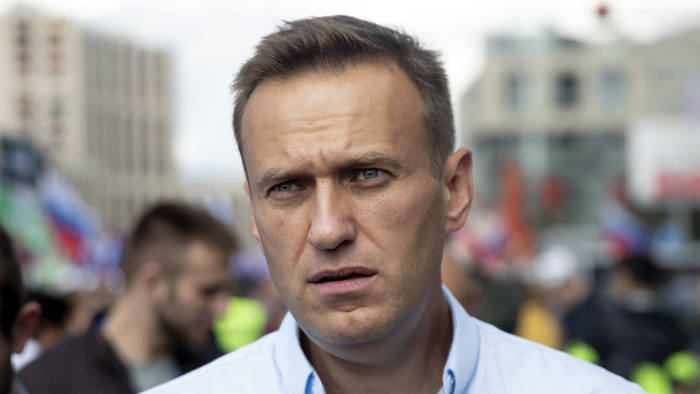 Russian dissident Alexei Navalny called on the West to introduce even stronger sanctions against Russian oligarchs, in conditions where Moscow continues the war in Ukraine.

"Let's not forget, sanctions are necessary to make the aggressor stop the war. To put pressure on him. Complex solutions such as the oil and gas embargo are available. But there are also very simple, personal sanctions. They need nothing but political will", he wrote from the prison where he is serving a long sentence.

In a series of posts on Twitter, Navalny criticizes the fact that the director of the state oil company "Rosneft" Igor Sechin is on the list of sanctioned persons, while the director of "Gazprom" Alexey Miller is not.

As an example, he also pointed to the billionaire Roman Abramovich, who is also not on the American list of sanctioned Russian oligarchs.

Of the 200 richest Russian citizens from the list of the Russian edition of "Forbes", barely a quarter are on the sanctioned list, writes Navalny.

Navalny is currently serving a nine-year prison sentence, imposed for the alleged crime of "fraud". He is considered a political prisoner because of his open criticism of the Russian authorities.