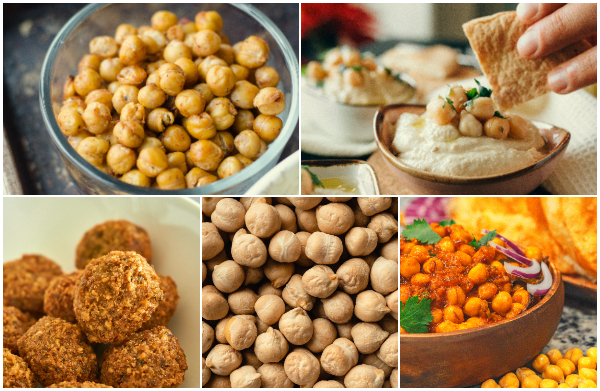 Chickpeas have been used in various forms in our kitchen for years, and many are still surprised to see chickpeas in stores because they are not used to eating or preparing them.

Even those who enjoy salad or chickpea stew do not know that its young leaves are eaten, which is prepared like other green vegetables and contains more minerals than even spinach. 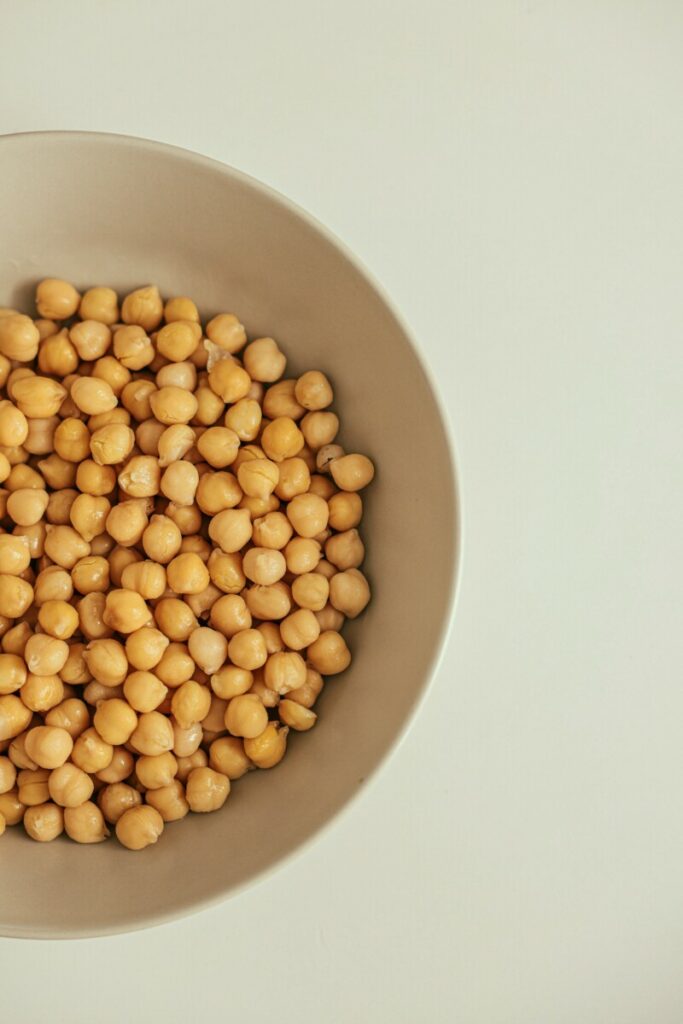 All this shows why in the Mediterranean circle the chickpeas rolled around the hearth for a long time. This is not surprising, because chickpeas are a valuable source of protein, very tasty and suitable for preparing a wide range of dishes. It is commonly served in a variety of salads, but in North Africa and India it is a very common ingredient in vegetable and meat stews.

Because chickpeas can be ground, their flour can be used as a base for almost any flour-based dish, from popular cakes to pancakes to a variety of desserts.

Some types of chickpeas can also be prepared as popcorn because they crack at a high temperature, and you can also prepare healthy snacks with plain chickpeas by first cooking them, then you can bake them in the oven with spices if desired. 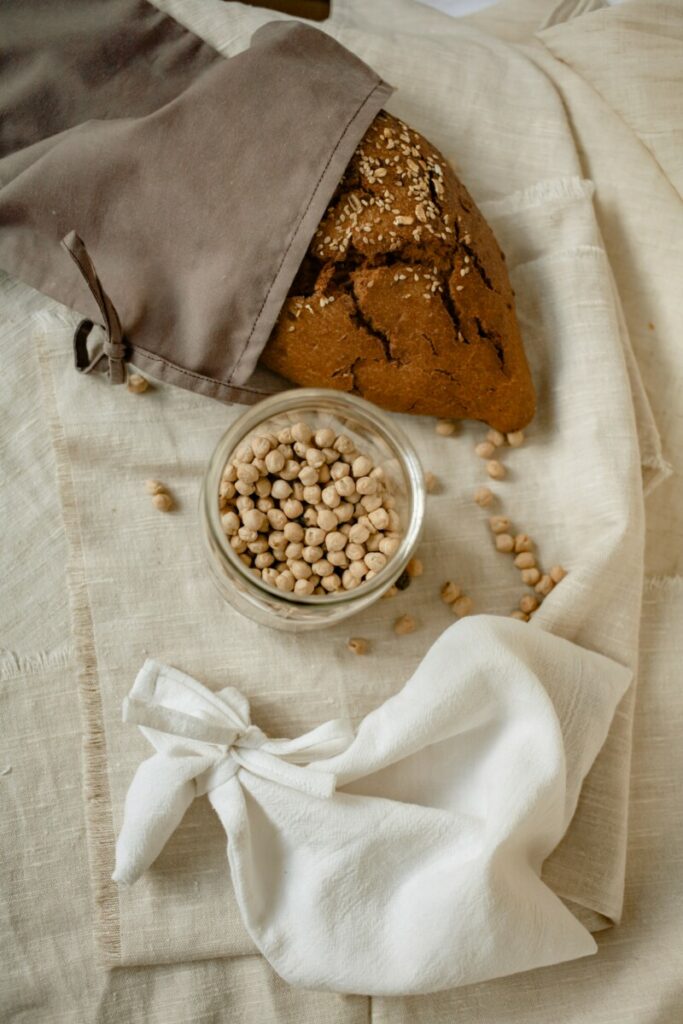 Quick spread for crackers or toast

But lunch can also start with an appetizer, and if you then bring hummus, Middle Eastern chickpea spread and sesame paste to the table, you are free to finish it because it is a delicious and saturated meal. It is a good combination with most vegetables, so hummus is always a good idea. 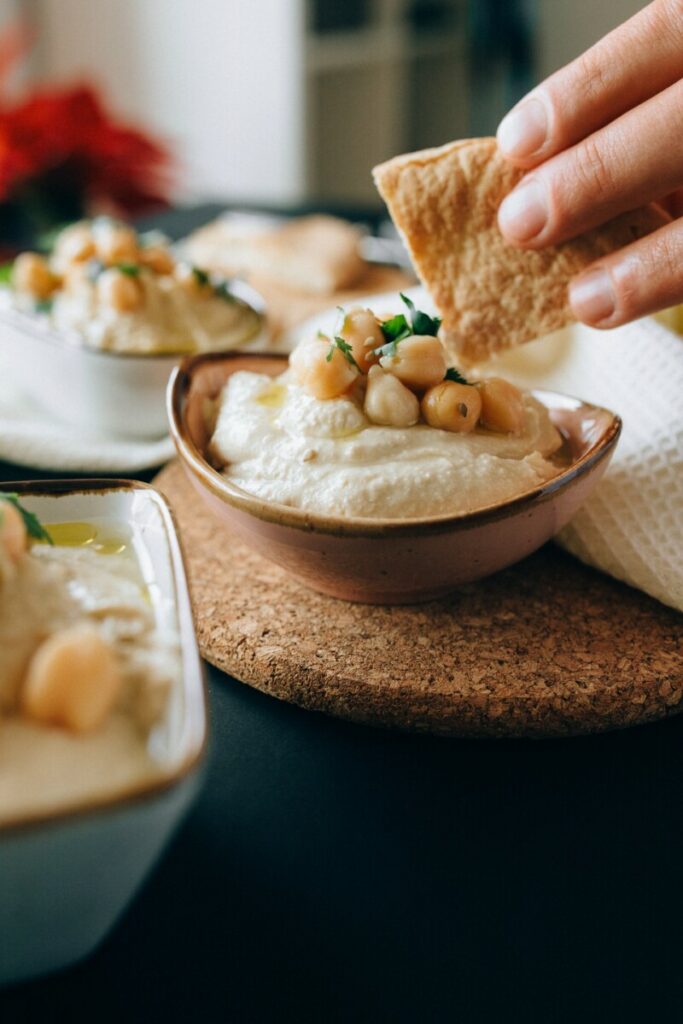 Boil the chickpeas and mix with three tablespoons of olive oil, juice of half a lemon, salt, pepper and tahini. Stir until well combined. 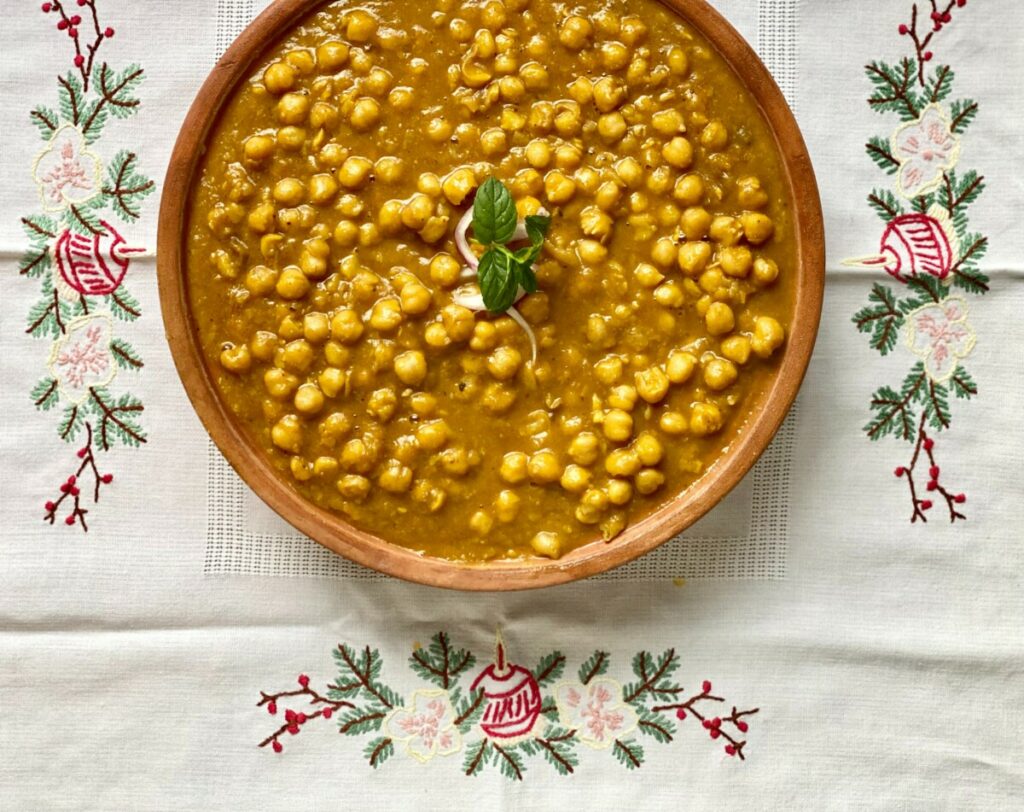 It originates from the Middle East

Chickpeas are one of the oldest foods in the world. Traces of cultivation and enjoyment of dishes from this legume from the period 7500 BC have been found in the Middle East.

Potatoes and their shelf life: How to best store your favorite vegetables?

A true miracle of nature: Just one sip of this tea will regulate your blood pressure and save you from insomnia

Doctors have discovered the time of breakfast that will prolong your life: Always have breakfast at this time of day

Christmas fasting has begun: What the menu should look like in the next 40 days

Is it irresistible: Espresso Martini cheese

We cook with Maja: Baked wings with sauce