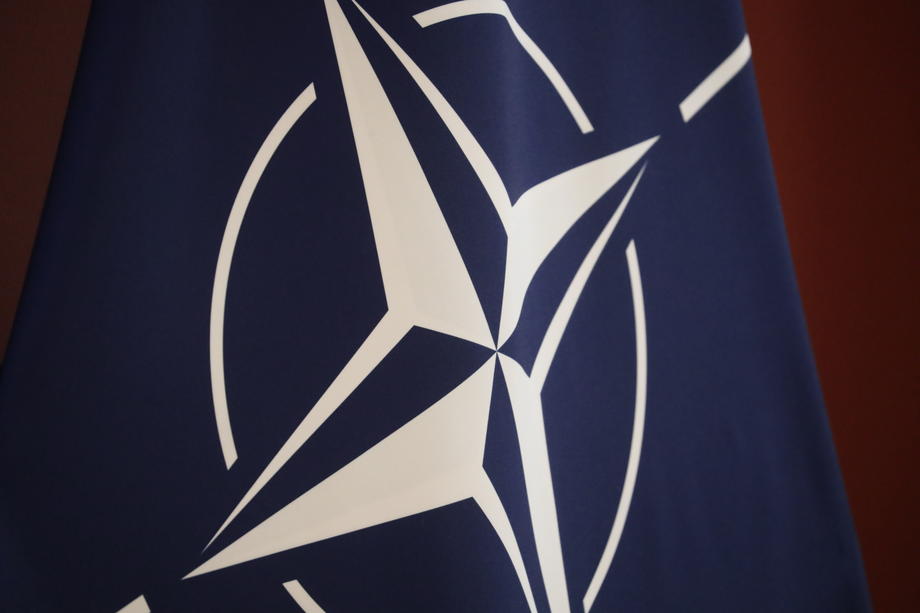 NATO has informed the Ministry of Foreign Affairs of BiH that the Alliance is developing a set of measures specifically tailored for Bosnia and Herzegovina, NATO Secretary General Jens Stoltenberg said in a letter addressed to BiH Foreign Minister Bisera Turkovic.

He points out that NATO strongly supports BiH's Euro-Atlantic path.

The Secretary General of NATO sent a reply to the Minister of Foreign Affairs of BiH to her previous letter sent to the headquarters of the North Atlantic Alliance, in which she stated that "Bosnia and Herzegovina is facing numerous challenges, and in light of the current events in Europe and the region". .

The NATO Secretary General expressed concern over what he called separatist rhetoric and actions that threaten to undermine the success of the Dayton Peace Agreement.