NATO has announced a space strategy 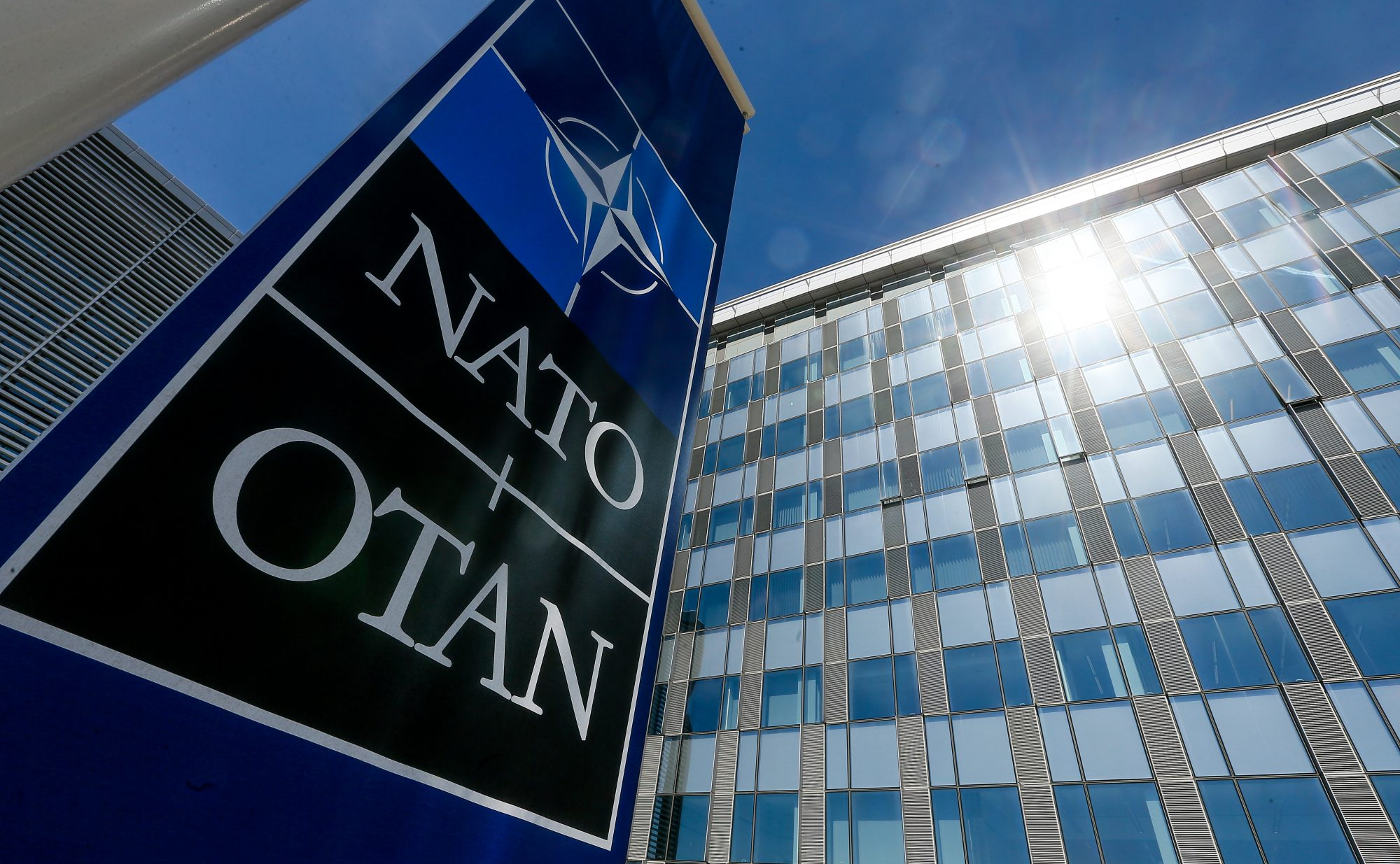 The North Atlantic Alliance published overall policy of НАТО for space, which sets out its intention to extend the principles of the organization's collective defense in space.

NATO adopted its space strategy in 2019. The decision to jointly respond to the space threats, including the possibility of invoking the Fifth Article, was made at the Alliance Summit in June 2021 in Brussels. Under Article 5 of the North Atlantic Treaty, an attack on one of the members of the Alliance in Europe or North America is considered an attack on the Alliance as a whole.

"At the Brussels summit in 2021, the Allies agreed that attacks on, from and into space pose a clear challenge to the Alliance's security," the document said.

The consequences of space attacks can jeopardize the prosperity, security and stability of countries and the Euro-Atlantic area and "can be just as devastating" to modern societies as the consequences of using conventional weapons.

The policy also reflects NATO's intention to integrate space into the alliance's collective security and defense system, as well as cyberspace, naval, air and land environments.

- The universe is a global environment; any conflict that spreads in space can affect all users of that space. "Even when NATO is not involved in a conflict, allied space systems can be affected. Ната Space is important for coordinated deterrence and defense," NATO said.

At the same time, the Alliance emphasizes that NATO's space activities will be carried out in accordance with international law, including the UN Charter.

- Free access, exploration and peaceful use of space are in the common interest of the entire world community. NATO and its allies will work together интерес in the interests of maintaining peace and security and enhancing international co - operation, the document said.

The Alliance is committed to international efforts to "develop norms, rules and principles for responsible behavior in space".

According to the Comprehensive Policy, the Alliance "does not seek to develop its own space capabilities." The Allies have committed themselves voluntarily, in accordance with national law, to the provision of data, products and services which may be necessary for the Alliance's operations, missions and other activities.

- NATO is not striving to become an independent player in space. NATO will co-ordinate Allied actions and engage with relevant international organizations, including the UN and the EU, the document said.

"NATO intends to serve as a forum for military-political consultation and exchange of information on the development of deterrence and defense in space… to promote interoperability and synergy between space services and Allied capabilities," the alliance said.

According to the strategy, the Allies will also be more actively involved in space in military exercises.

- Space should be more consistently and visibly part of NATO exercises to practice a partial or complete loss of access to space services provided by Allied forces. NATO forces must be prepared to act when space support for operations has deteriorated or ceased, the document explains.