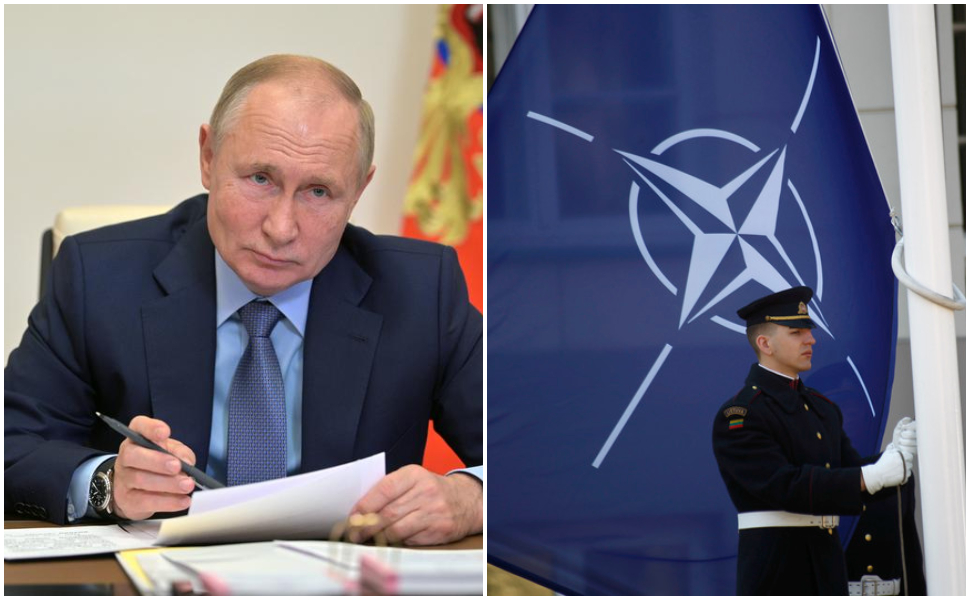 НАТО rejected them Russian requirements to withdraw its forces from Romania и Bulgaria, while diplomatic efforts continued to prevent war in Europe after Russia rallied tens of thousands of troops near Ukraine's borders.

"NATO will not give up our ability to protect and defend each other, including with the presence of troops in the eastern part of the alliance," NATO spokeswoman Oana Lungescu said in a statement. Moscow has demanded legally binding guarantees from NATO that the bloc will halt its expansion and return to its 1997 borders.

- We reject any idea of ​​spheres of influence in Europe. "We will always respond to any deterioration in our security environment, including by strengthening our collective defense," she said.

"NATO is vigilant and continues to assess the need to strengthen the eastern part of our Alliance."

Bulgarian defense expert: Russia's request is not surprising, it is part of the Kremlin's aggressive speech