NASA is forming a team of scientists to study UFOs 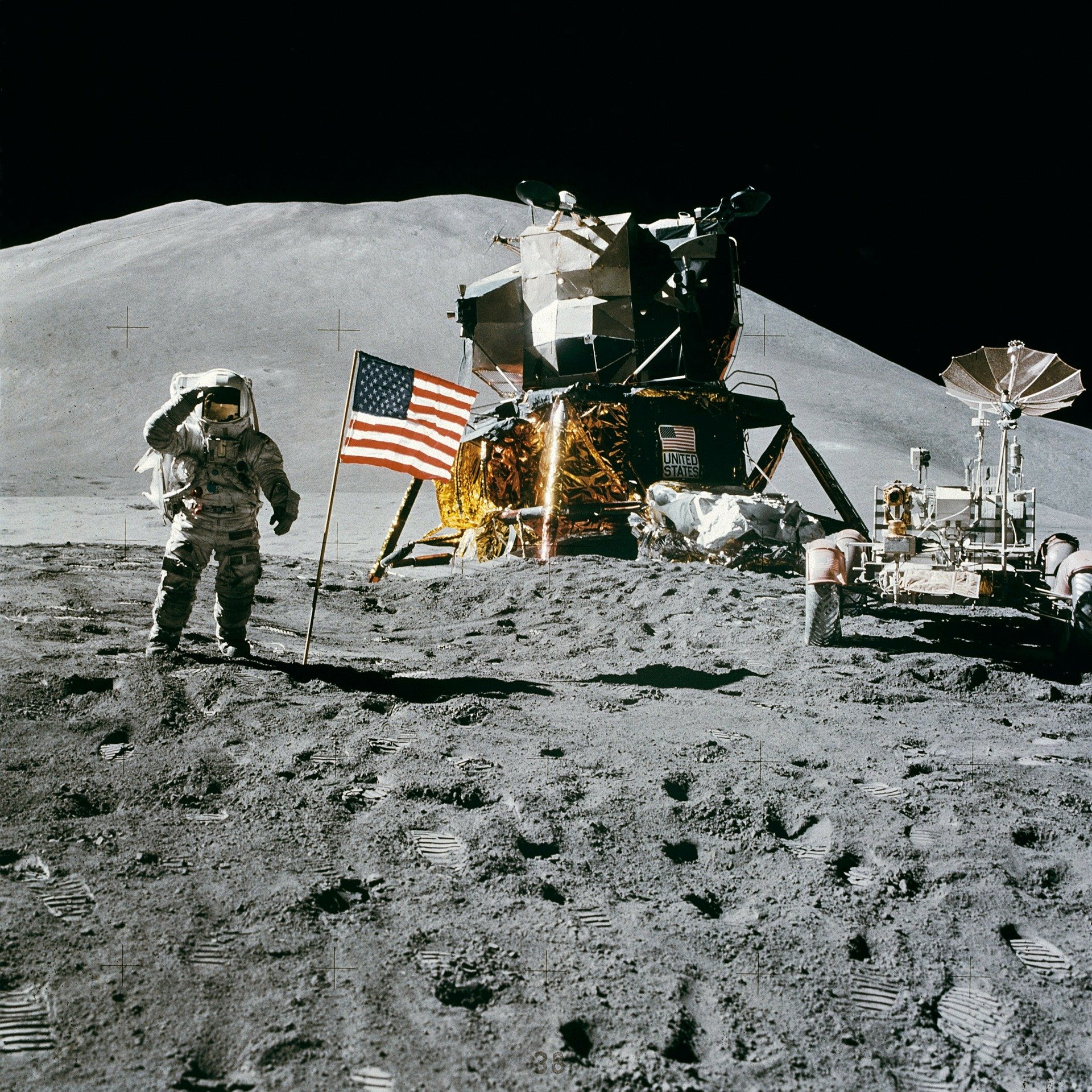 NASA plans to collect team of scientists for the study of "unidentified air phenomena ", commonly referred to as UFOs, show the seriousness with which the US government treats this problem. The US space agency said the focus would be on identifying available data, the best ways to collect future data and how to use that information to improve a scientific understanding of the problem.

NASA selected David Spurgel, who previously headed the Department of Astronomy at Princeton University, and Daniel Evans, a senior fellow at NASA's Directorate of Science Missions, to conduct the study.

The team of scientists is due to meet by the fall, after which it will spend about nine months preparing a public report on its findings. NASA will spend "tens of thousands of dollars", but not more than $ 100.000 on the effort, Evans added.

This comes a year after the US government released a report prepared by the Office of the Director of National Intelligence in collaboration with a Navy-led task force. Two Pentagon officials testified on May 17 at the first congressional hearing on UFOs in half a century.

"Unidentified phenomena in the atmosphere are of interest to national security and air security. "Determining which phenomena are natural is the first key step in identifying or believing such phenomena, which is in line with one of NASA's goals - to ensure the safety of aircraft," NASA said in a statement.

"Islamic Jihad", however, confirmed: A ceasefire agreement with Israel has been reached

VIDEO | Explosion and fire at Heathrow Airport in England

Sirens tonight in Tel Aviv and several other Israeli cities, "Islamic Jihad" does not want a truce and threatens