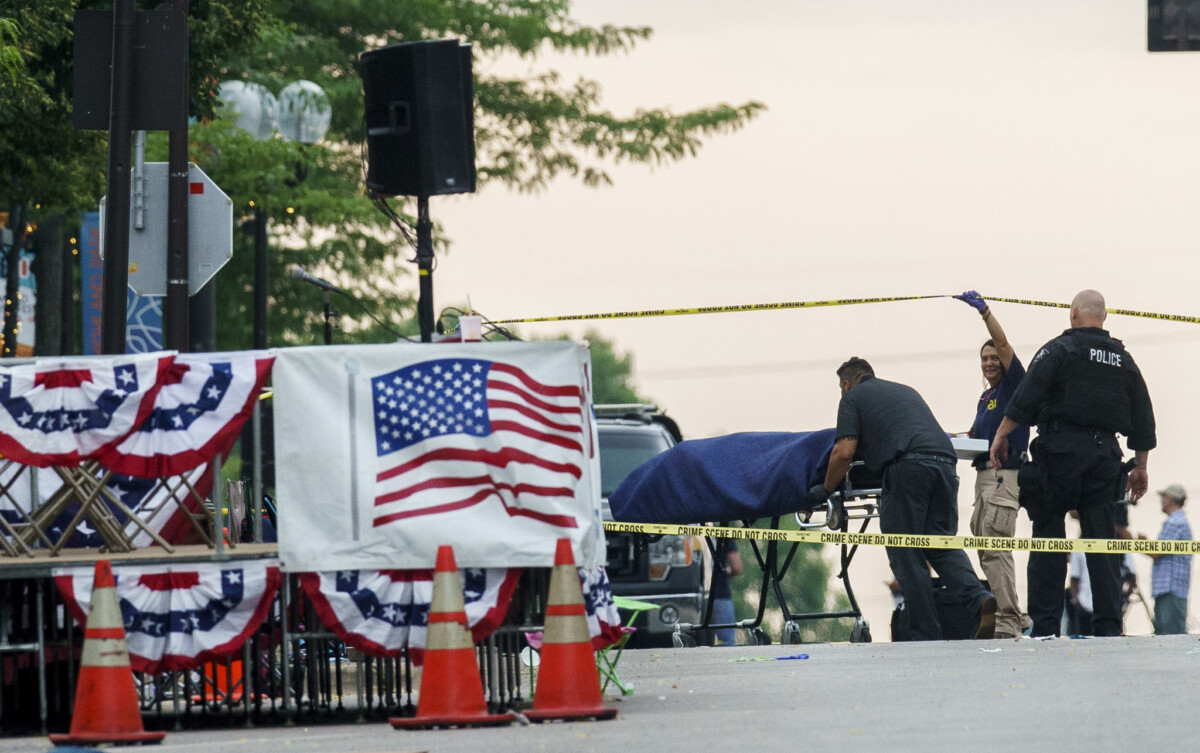 The American Robert Crimo, arrested on suspicion of shooting from a rooftop at citizens gathered for a parade marking the Independence Day of the United States in a suburb of Chicago, has been charged with seven counts of first-degree murder.

According to Illinois Attorney General Eric Reinhardt, if 21-year-old Robert E. If convicted, Crimo faces a maximum sentence of life in prison without the possibility of parole.

He will request that Crimo remain in custody without the possibility of bail.

Crimo legally bought the weapon, fired more than 70 rounds and dressed in women's clothes so he could later hide among the gathered citizens, local officials said.

Police reported seven victims, one of whom succumbed to his injuries in hospital. More than 30 people were injured in a shooting during the Independence Day parade in Highland Park on Monday.

Police said Crimo planned the attack for several weeks, the motive is unknown, but there is no evidence of racial or anti-Semitic reasons.

Crimo had distinctive facial tattoos and wore women's clothing to hide his identity.

"He blended in with everyone as they ran away, like he was an innocent bystander," said Chris Covelli, a spokesman for the Lake County Sheriff's Office.

The suspect fled to his mother's home and later borrowed her car.

In the attack, he used a high-caliber rifle, similar to a semi-automatic AR-15, which he left behind before fleeing. He had a similar rifle in his mother's car, which he was driving when the police caught him. He also had other weapons, all legally purchased, officials said