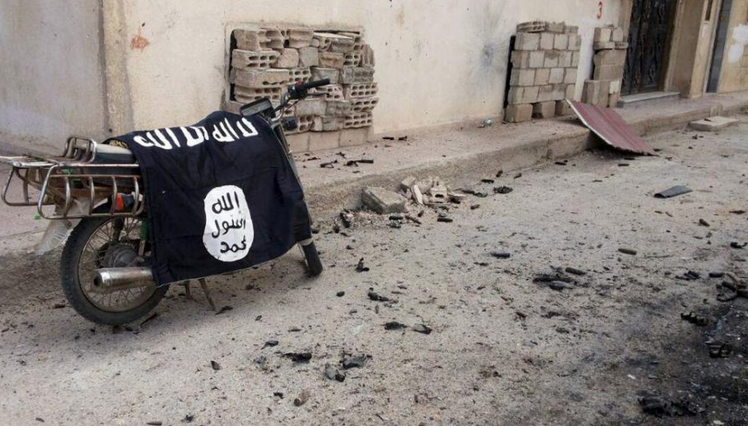 Islamic State attack in the capital of Uganda / Photo: MIA

One person was killed and three others were injured in a bomb blast at a bar in the Ugandan capital claimed by the Islamic State militant group.

The bomber struck shortly after noon in front of a bar on the outskirts of Kampala, killing a 20-year-old waitress and injuring three others, two of them in critical condition, police said.

"The attackers disguised themselves as guests, ordered food and drinks, and then placed an explosive device in a plastic bag under the table, which exploded minutes after they left," said police spokesman Fred Enang.

The Islamic State militant group claimed responsibility for the attack, saying in a statement on its Telegram channel on Sunday that its members had detonated an explosive device at a bar where "members and spies of the Ugandan crusader government" were gathering.

Ugandan President Lowry Museveni announced on Twitter that it was a terrorist act, promising that the perpetrators would be caught.

The bomber struck a week after the British government warned British citizens that "terrorists are likely to try to carry out attacks" in Uganda, advising them to be careful in public places, including restaurants and bars. told the BBC.