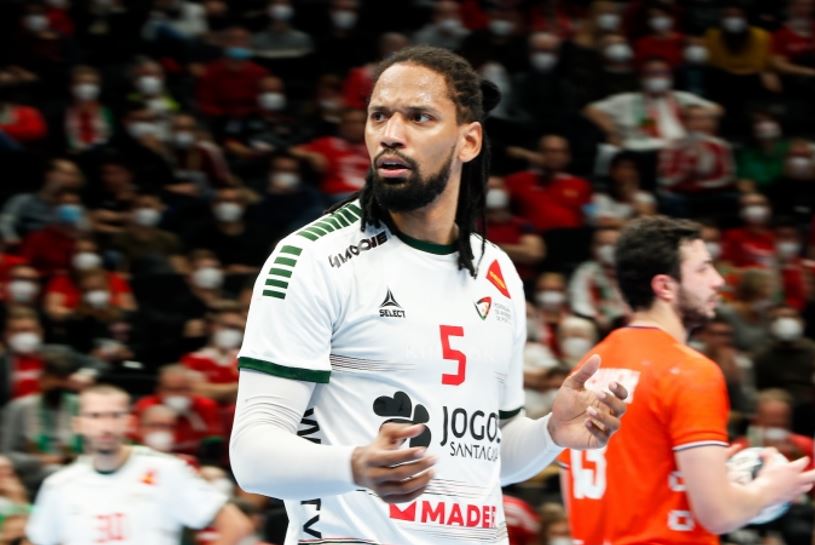 Gilberto Duarte plays as a left back / Photo: rkvardar.mk

Gilberto Duarte should have been a big reinforcement for the Skopje "red and black" next season in the Champions League.

But the Portuguese will not wear the jersey of Vardar 1961 who was excluded from EHF due to debts.

Today the team of Göppingen posted on his club site that their new player is left back Duarte.

In his club career, he played for Porto, Wisla Plock, Barcelona and Montpellier, and for the Portuguese national team he has 91 appearances and 283 goals.

Another player who was supposed to be a part of Vardar next season in the League, the Russian pivot Pavel Andreev will play on loan in Belarusian Meshkov Brest.