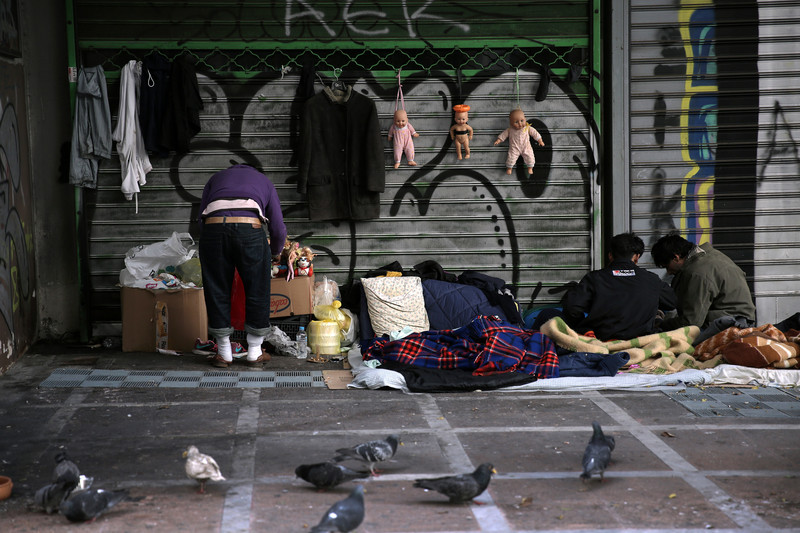 Among women, 15,9 percent are unemployed, and among men, nine percent.

The Minister of Labor and Social Affairs of Greece Kostis Hasidakis said that "the significant reduction of unemployment is a practical answer to all those who are trying to reduce the work of the Government to zero".