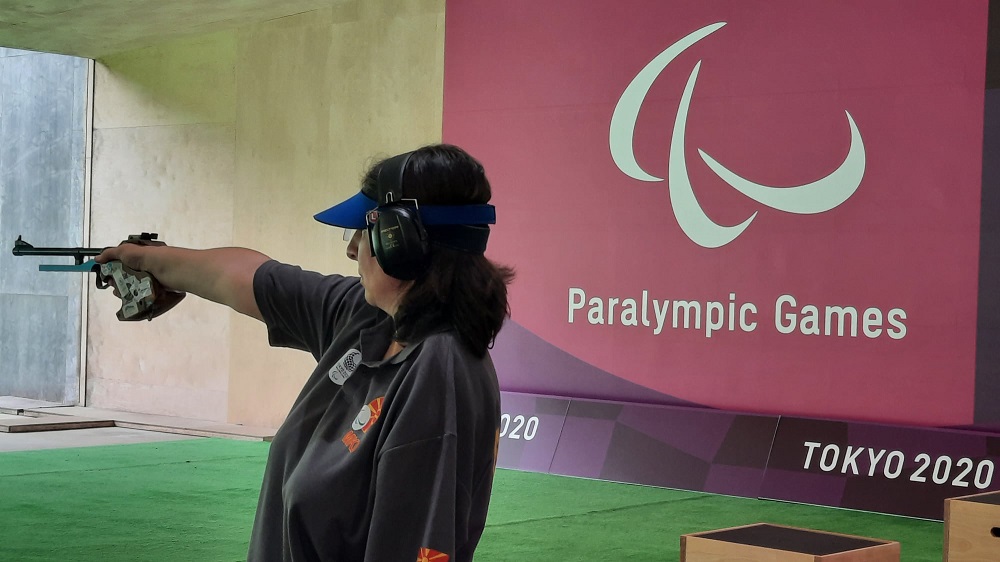 The only Macedonian competitor at the Tokyo Paralympic Games, Olivera Nakovska-Bikova, won sixth place in the final in the 10m air pistol event.

Nakovska-Bikova achieved a result of 147.9 in the final, which was enough for sixth place. The gold medal went to Sareh Javanmardi, followed by Pehlivanlar from Turkey and David David of Hungary.