Nakovska-Bikova won ninth place in her second performance in Tokyo 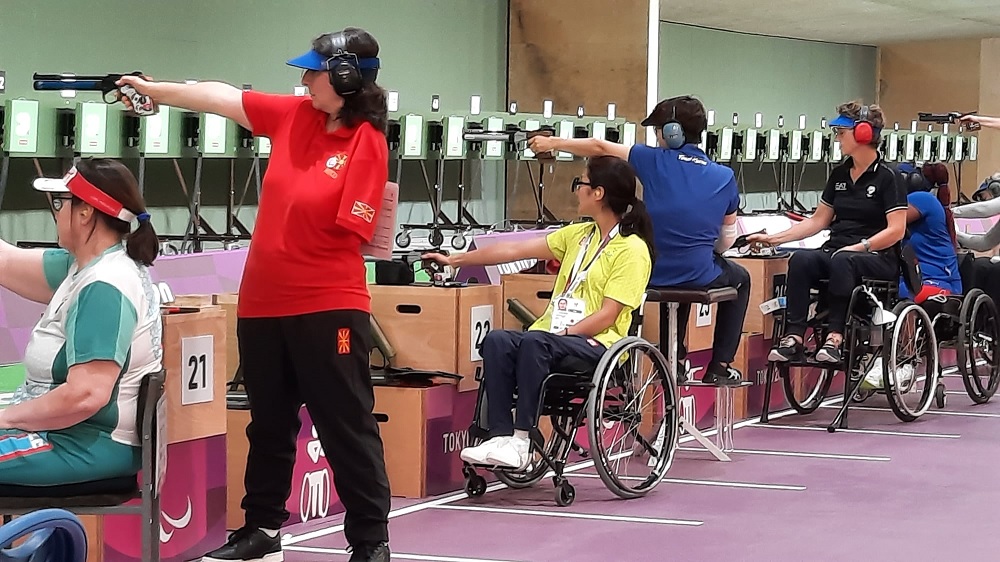 Nakovska-Bikova failed to place in the final / on the SH1 25m pistol / Photo: Macedonian Paralympic Committee

The Macedonian representative at the Paralympic Games in Tokyo, Olivera Nakovska-Bikova in the second performance failed to secure a place in the finals. Nakovska-Bikova won the ninth place in the pistol discipline of SH1 pistol in 25 meters and for only one place she was not in the final. She finished the qualifying with the second best result after having 96,96, 98 and 90,91 laps in the three shots and was right behind the champion Huang from China. In the second round, Nakovska-Bikova shot 93 and 30 laps and for only two points did not qualify for the finals and finished ninth out of XNUMX competitors.

Olivera Nakovska-Bikova's last performance will be on September 4 in the 50m freestyle pistol discipline.