The tallest nation in the world has started to decline, and here's why! 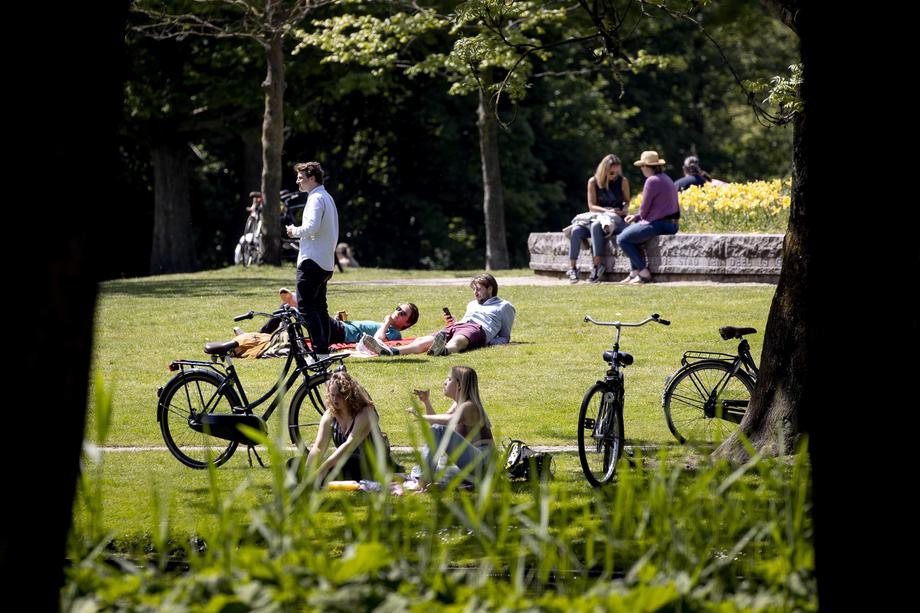 The Dutch have long been the tallest nation in the world, but now its members are getting lower and lower, write the Dutch researchers.

Although the height has increased in the last 100 years, the study showed that Dutch people born in 2001 were 1 centimeter shorter than their fellow citizens since 1980. In women, the difference was more pronounced and was 1,4 centimeters.
The 1980s generation may have been the tallest ever.

The study, conducted by statistics from the Netherlands, the municipal health service GGD and the National Institute of Public Health, RIVM, analyzed 719.000 people born in the Netherlands, aged between 19 and 60, who self-reported their height and used the average height of 19 years. writes CNN.

The reason for the decrease in height is partly related to the increase in immigration from the lower population groups, the researchers claim.

Dutch men without a family history of migration showed no increase in height, while women without any family migrations became "shorter".

However, the Dutch have stood with their heads and shoulders above the rest of the world because of their height for the last 70 years.

The picture is not unique in the whole of the Netherlands, with great differences between the north and the south of the country. Those from Limburg are the lowest, while the natives of Friesland are between 3 and 3,5 centimeters taller.

The researchers stressed that the Dutch have not lost the title of the tallest people in the world, and those born at the turn of the millennium continue to claim that they have this status.

For years, researchers have been trying to figure out why Dutch people are so tall, with studies showing that this may be due to natural selection and taller people having more children, passing on their tall genes.

This year's discovery is not the first to suggest that growth is declining or that height is declining, and previous studies suggest that this may be due to increased focus on plant-based foods (many people eliminate animal foods from their diet) and stabilization of "life factors". growth-promoting environment. "

How Vangel Mirazov built a church: He dreamed of building a church in Konopiste in Denmark and helping those who could not have children

What is most important to modern parents about their children?

Who are you, to whom do you bring health? - read more about chia seeds

All the truths and misconceptions about retinol in one place

PHOTO | German fairy tale by Liljana from Ohrid: Trendafils remind me of Ohrid Park where I spent my childhood

What are the autumn and winter pieces worth investing in now?

Tell me when you were born, I will tell you what you are like: Summer people are in love and winter people are practical