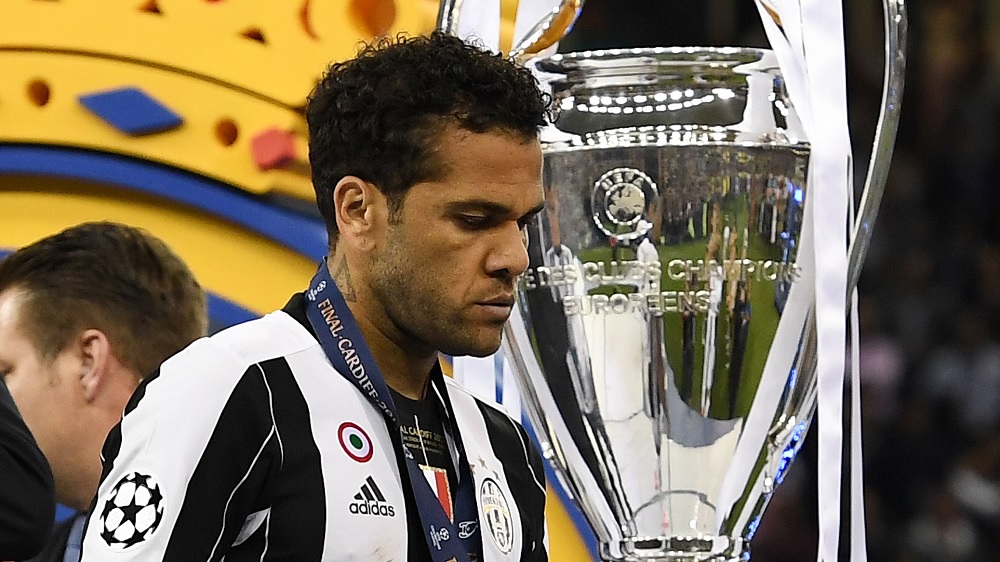 The famous Brazilian footballer could return to the club where he had the best games in his professional career.

Dani Alves, 38, has not had a club since parting ways with Sao Paulo a few weeks ago, but believes he can still play at the top level.

If Barça needs it, surely Alves would accept to play for the Catalan club for a lower salary. On the other hand, it is known that the team from "Camp Nou" is in huge financial problems, so any offer of this kind can be considered in detail. Especially when it comes to club legends.

He played in Barcelona as a right back, which was his primary role for most of his career, but the Brazilian is a really good footballer. After returning to Brazil, he also played as a winger, ie in the midfield, so Barcelona could consider using him in another position.

- If Barça thinks I need it, they just need to contact me. I think I can still contribute - said Alves, who is currently vacationing in Spain.