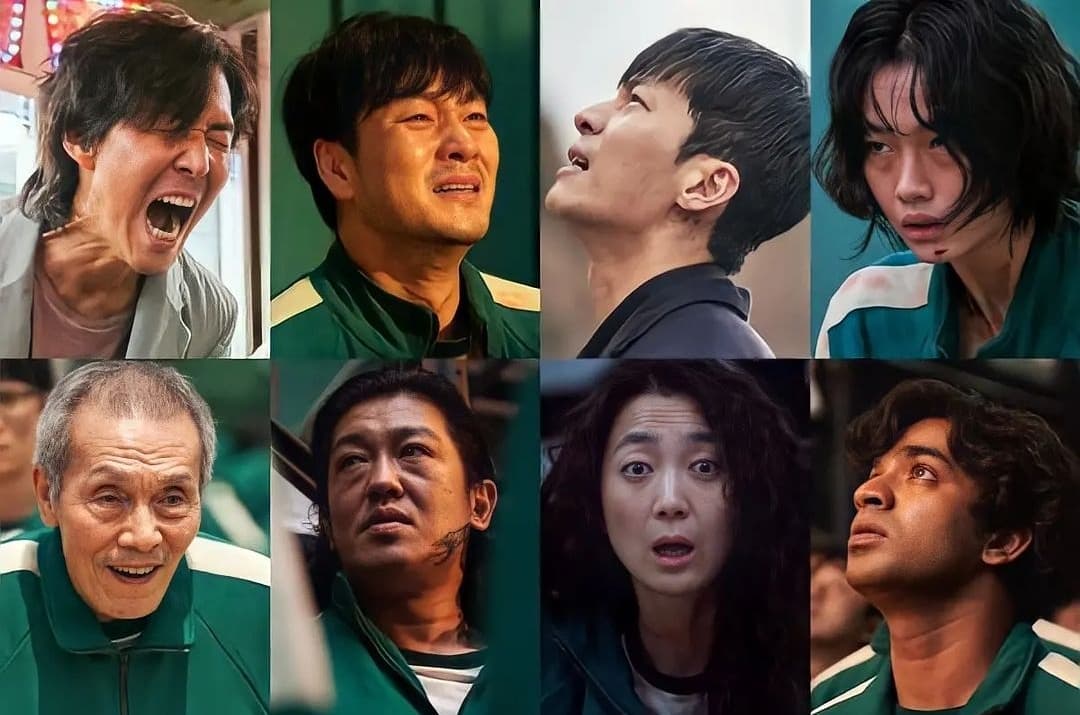 Korean actor Oh Jong-soo, known for his role as Player 001 in the South Korean hit series Squid Game, was accused of sexual misconduct, and was later released without detention.

As it conveys "Variety", prosecutors in Suyon, a city near Seoul, revealed on Friday that they had charged Oh Jong-soo a day earlier. Allegedly, The 78-year-old actor touched a woman's body inappropriately in mid-2017.

The alleged victim first filed a police report against the actor in December last year. However, the case was closed in April without charges against Oh Jong-soo, but was reopened at the request of the victim.

Oh Jong-soo denied all charges after being questioned by prosecutors.

“I just held her hand as I led her around the lake. I apologized because she said she wouldn't make a fuss about it, but that doesn't mean I admit the allegations,” he said.

His role in Squid Game brought him a reward A Golden Globe for "Best Supporting Actor in a Series," along with an Emmy nomination.

How did the "Squid Game" series reveal the terrible truth about the world we live in?