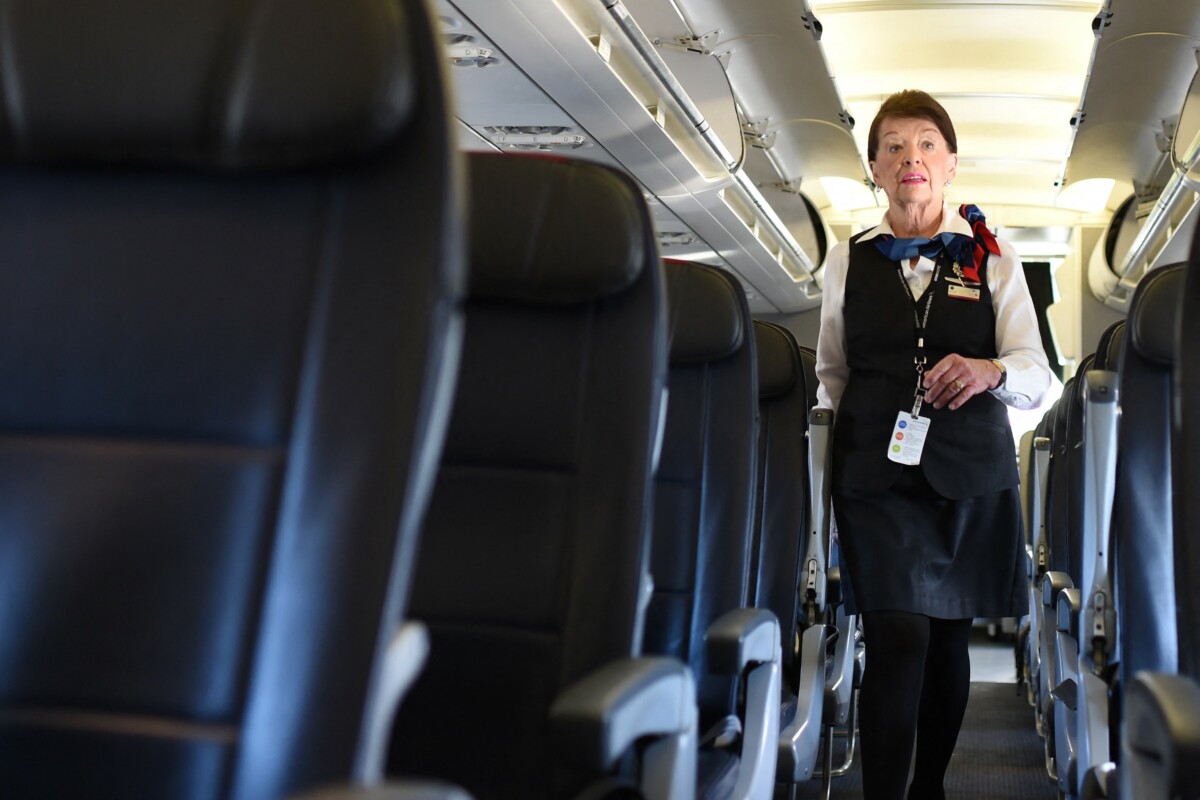 A woman from Boston, USA broke the record as a flight attendant with the longest tenure in the world, confirmed by The Guinness Book of World Records.

Beth Nash (86) began working as a flight attendant in 1957 for Eastern Airlines and has continued to work for American Airlines to this day without any interruption in employment. Guinness confirmed the world record on July 1.

Nash says she spent most of her career on the New York-Boston-Washington route so she could get home at night and take care of her disabled son.

Guinness states that Nash is currently the oldest flight attendant in the world. Celebrating his 60th anniversary with the company in 2017, Nash noted that the business has changed significantly over the years.