Hristijan Pendikov released from hospital for home treatment in Bulgaria
Tonino Pitsula for "Free Press": Bulgaria uses EU membership to put pressure on North Macedonia
VIDEO | The Tetovo Clinical Hospital was renewed with equipment worth 3,5 million euros
Rangjelovic: Sofia provoked an artificial crisis in her battle for Macedonia and is wrong again
VIDEO | Andonovic: Changes in Ukrainian security departments in anticipation of the Russian offensive 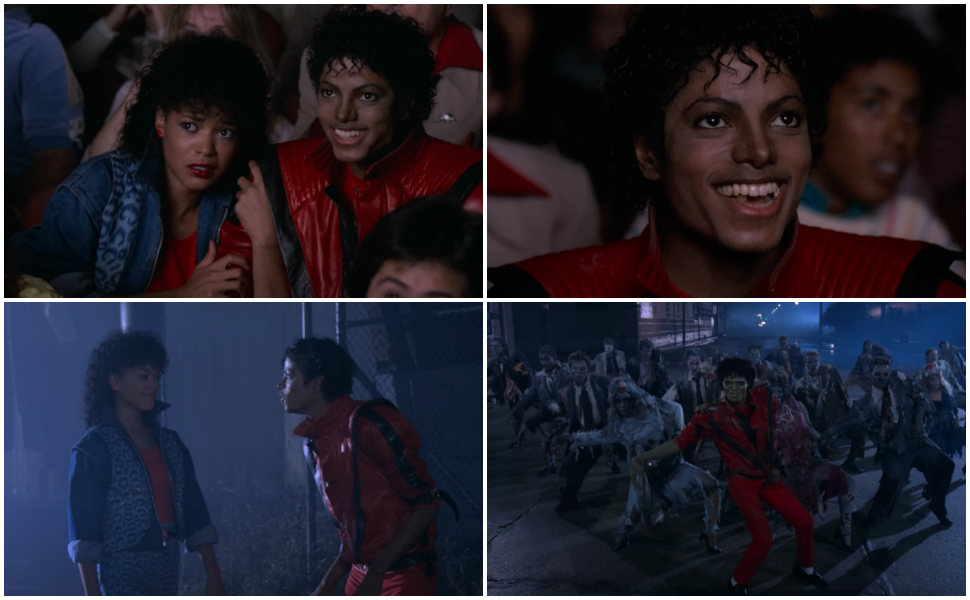 The King of Pop Michael Jackson released the album Thriller tomorrow, November 30, exactly four decades ago. Namely, it is not only his most famous album, but it is also the best-selling music album of all time, with an estimate of 65 to 110 million copies sold.

Thriller was a huge success, topping the Billboard 200 for 37 weeks and in the top 10 for 80 consecutive weeks. Seven songs from the album were released as singles and all entered the top ten of the Billboard Hot 100 chart.

The album also won a record eight Grammy Awards in 1984, including Album of the Year, and "Beat It" was named Song of the Year.

Despite numerous controversies over the years, Jackson is still popular today, and his music is "streamed" more than 35 million times a month on music platforms such as Spotify.

This musical project placed Jackson among the dominant pop stars of the late 20th century and allowed him to break down racial barriers. This is one of the first music albums to use music videos as successful promotional tools, and the videos for the songs "Thriller", "Billie Jean" and "Beat It" are still shown on music television to this day.

However, despite the album's chart-topping success, Jackson initially failed to break through to MTV music. Television editors refused to air the video for the song "Billie Jean", arguing that black music "didn't fit" in MTV's schedule, which was dominated by rock music and music made by white people. .

Outraged by the situation, the head of CBS publishing, Walter Yetnikoff, threatened to publicly denounce MTV as a racist television station and to ban all its artists, including rockers. to appear there.

Yetnikoff won the battle with "MTV", but then entered into a conflict with Jackson himself because the musician asked him for a million dollars for the recording of the video for "Thriller". Jackson wanted to collaborate with the famous film director John Landis, and Yetnikoff thought that the whole idea made no sense because the album had already been at the top of the charts for a long time.

However, Jackson realized his idea and recorded a high-quality video with a duration of 14 minutes, which was premiered in a movie theater in front of dozens of celebrities in Hollywood. The rest is history.

Hristijan Pendikov was released from the Military Medical Academy in Sofia today, the hospital announced. Get the most important news, for free on Viber His treatment will continue at home, they add from there. The Bulgarian media do not report where Pendikov will be accommodated in Sofia to continue his home treatment. The food was already provided by the Bulgarian businessman and...

Rangjelovic: Sofia provoked an artificial crisis in her battle for Macedonia and is wrong again

VIDEO | Andonovic: Changes in Ukrainian security departments in anticipation of the Russian offensive

PHOTO+VIDEO | "This can't be Madonna!": The new unrecognizable face shocked everyone at the Grammys

PHOTO | Best and worst dressed at the Grammys: A bombshell neckline and a headache-inducing slit

PHOTO | Breaks the record: Beyoncé with the most Grammy Awards of all time