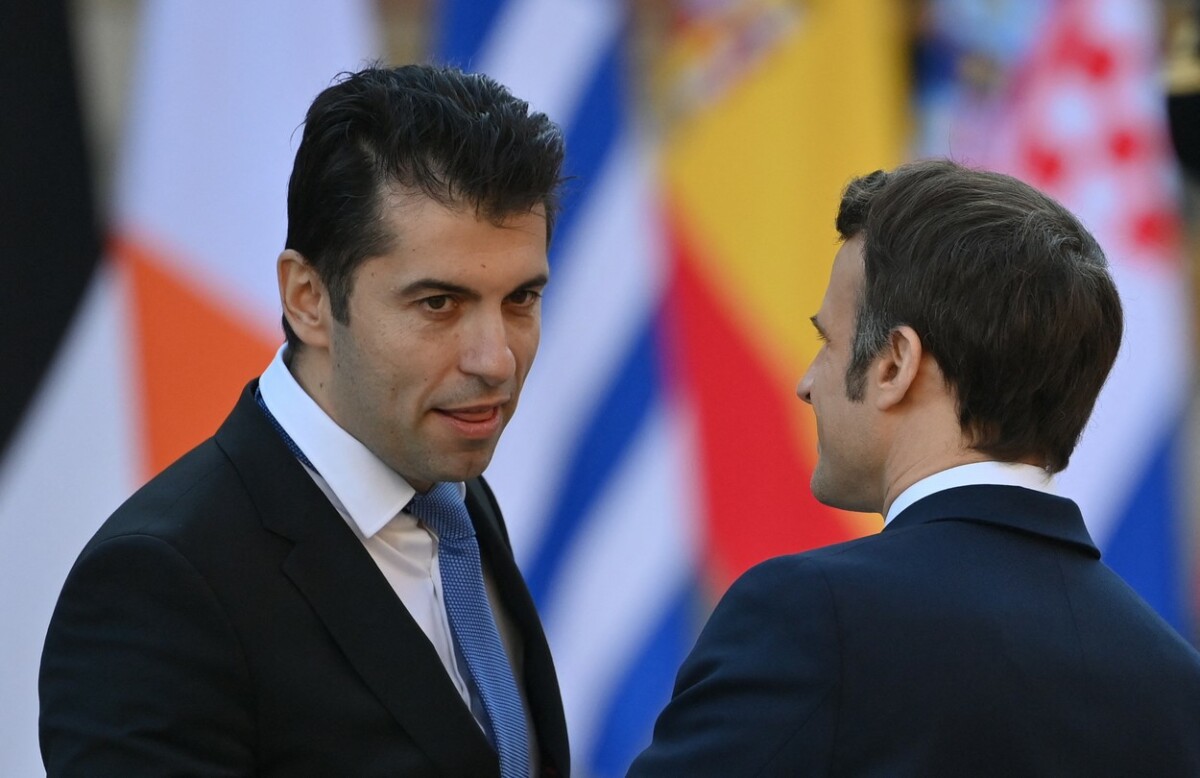 North Macedonia and Bulgaria have reached a compromise to overcome the dispute over the content of the Negotiating Framework with which Skopje should lead the negotiations with the EU. This news was announced this afternoon from Madrid by French President Emmanuel Macron, he reports Deutsche Welle.

"I think we have found a compromise over the dispute between Bulgaria and North Macedonia on the Negotiating Framework for EU Accession," French President Emmanuel Macron said on the sidelines of the NATO summit in Madrid.

Macron did not give details about the possible compromise, but it is possible that it does not include an express solution, but a way for the Macedonian side to express itself about the agreement through consultations in the Parliament in Skopje.

According to Deutsche Welle, the two ministers of foreign affairs, Teodora Gencovska and Bujar Osmani, discussed these topics in Madrid.

The two disputed points were about the holding of the two intergovernmental conferences - the first "political" and the second formal, after which North Macedonia's accession negotiations with the EU would actually begin. Bulgaria demands that at the beginning of the negotiations, changes to the Constitution will be preceded by the inclusion of Bulgarians as a constituent nation.

The second point of contention is the inclusion of the Protocols from the intergovernmental meetings in the Negotiating Framework.

The fire has been localized near Dojran and Bogdanci

In the last three days there have been 1,233 new covid-cases and 7 deaths

Dr. Petlichkovski: For now, there is no need for new restrictive measures

Zelenski also conducts a "purge" in the secret services: Due to treason, several citizenships were revoked

The fire near Furka is still active, "Air tractor" and police helicopter intervene