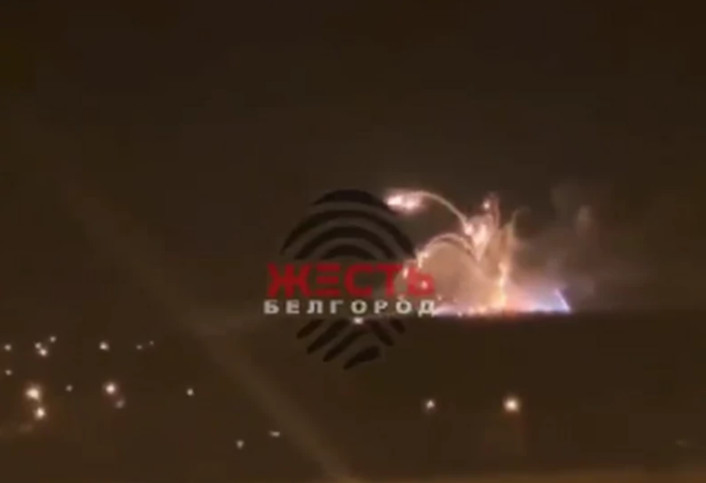 Explosion in the Russian city of Belgorod / Photo: Twitter / Screenshot

At least three people died and dozens of residential buildings were damaged in the Russian city Belgorod near the Ukrainian border, said the regional governor, Vyacheslav Gladkov, after reports of several explosions in the city.

At least 11 residential buildings and 39 private houses were damaged, five of which were destroyed, Governor Gladkov told the Telegram channel.

Gladkov previously stated that the incident is being investigated, adding: "The anti-aircraft defense system probably worked."

- At least four people were injured, and two were hospitalized, including a ten-year-old boy, said Gladkov.

The British media cannot independently confirm the reports about the explosions, damages, victims and injured, and for now there is no reaction from the Ukrainian side.

Belgorod is a city with almost 400.000 inhabitants, about 40 kilometers north of the border with Ukraine, and is the administrative center of the Belgorod region.