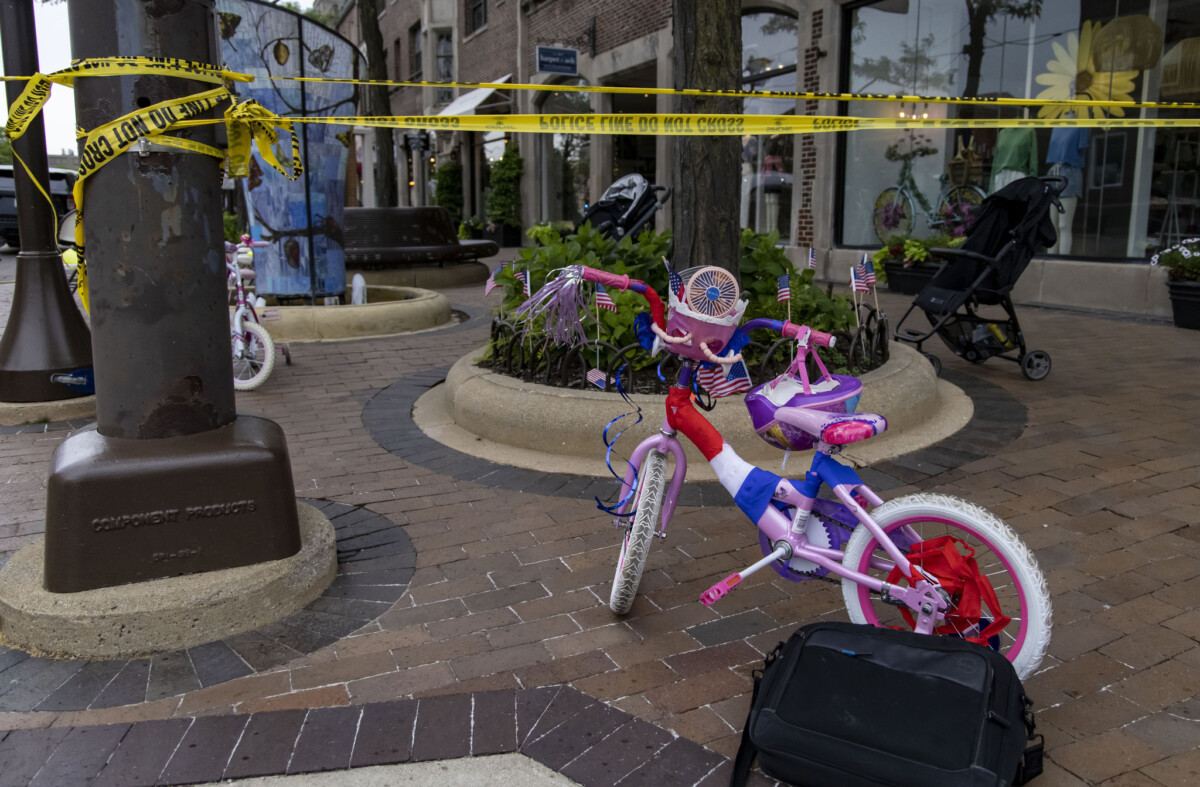 At least six people were killed in a gun attack today at a parade in a suburb of Chicago. According to the authorities, the attacker is still on the run.

Police said at least 25 people were injured and taken to hospital.

The suspect fired at the parade visitors from the roof of nearby buildings. Investigators found the weapon used in the attack.

Scenes from the incident show blood on the pavement and police officers talking to passers-by. Video from visitors shows people fleeing in panic.

According to the police, the authorities in the surrounding areas should evaluate whether to cancel the celebrations planned for today.

In the United States today, numerous parades are being held across the country on the occasion of Independence Day. The events last year and in 2020 were canceled due to the covid-19 pandemic.