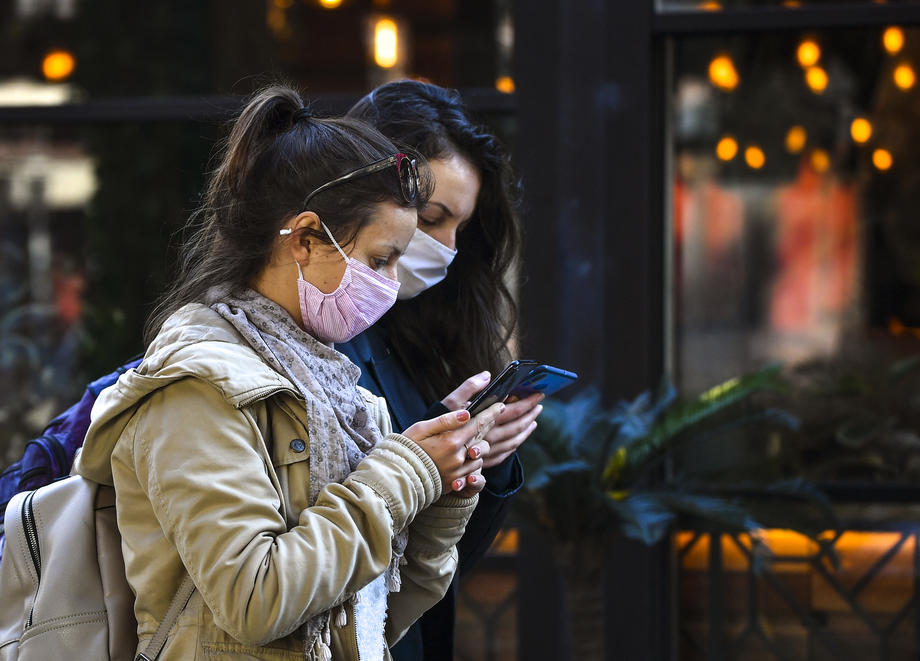 Thirty-nine percent of respondents included in a survey by the Agency for Electronic Communications said that minors in their household spend on average more than five hours connected to the Internet.

-Approximately half of the respondents or 46,3 percent know that there is a parental control program that will provide safe internet to people under 18 years old. Of them, only 10,2 percent have already installed such software, while of those respondents who have not installed such software, and know that it exists, about 61 percent would install it. About 10 percent of the respondents who have a positive attitude towards installing parental control software know where to find it, according to the key findings of the Public Opinion Survey Report on the Protection of Users of Electronic Services.

According to the survey, the number of users of the Internet service in the household increased from 79 percent to 89 percent in the last five years. Of the respondents who have Internet access in their household, only 29,5 percent know the speed of the Internet connection that should be provided by the operator, and 76,8 percent of them believe that they receive the expected speed and amount of data from the Internet provider.

As stated in the findings, in the last four years there has been an increase in the number of respondents who faced some kind of problem when using the Internet at home, that is, in 2022 only 29 percent of the respondents did not have a problem with their Internet connection at home. Inconstant connection speed (34,2 percent), interruptions/unavailability of service (30,6 percent) and problems with technical equipment are listed as the most common problems with the Internet.

Due to interruptions or unavailability of the service in the last 12 months, 38,4 percent of households contacted the Internet provider and for 55,7 percent of them, the problem they reported was resolved the same day.

The survey was conducted from April 13 to March 15 of this year on a random representative sample of 1100 respondents aged 18 and over, among users of any of the electronic communication services: fixed telephony, mobile telephony, internet and television.

The sample is representative in terms of gender, age, ethnicity and place of residence, in relation to official statistical data at the time of the survey, available in the State Statistics Office - Data from the 2021 census.