"The least interesting thing for me is that I am gay": Vasil Garvanliev is ready to be the voice of the LGBTI community from Macedonia 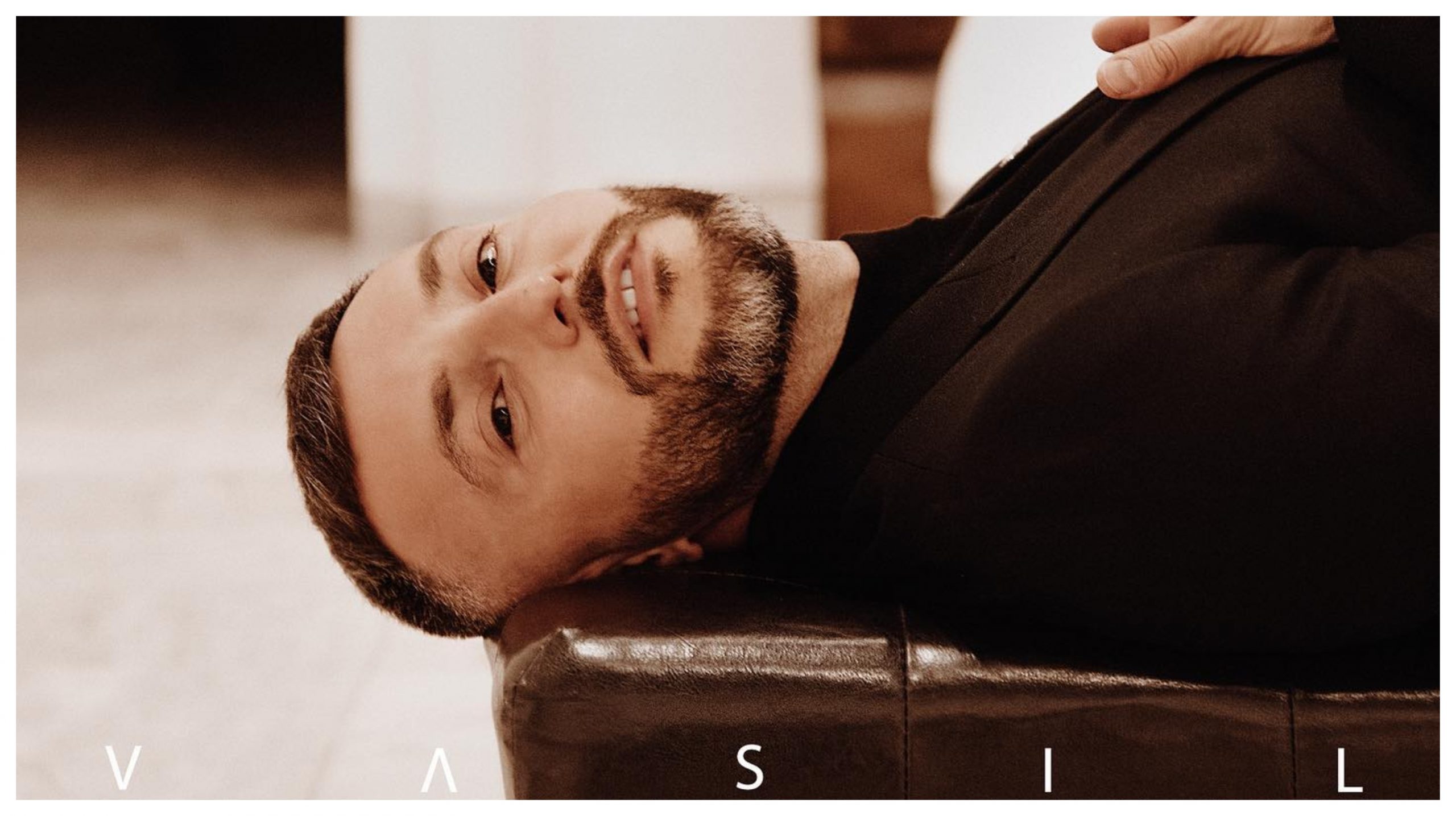 Our representative at this year's Eurovision Song Contest, Vasil Garvanliev, in a recent interview with the British magazine Attitude stated that being gay is probably the least interesting thing for him, but also that it is difficult to talk about it.

Vasil's sexuality, according to Attitude magazine, will inevitably become one of the most interesting parts of the 36-year-old singer's story as part of his Eurovision performance with the song "Here I Stand". Why? He will take the stage in Rotterdam as one of the first representatives of our country who have ever publicly shared their sexual identity, say the magazine.

"Something told me that this is the right time to share everything about myself - to literally put down all the walls and be who I am - which is also the most uninteresting thing for me, the fact that I'm gay."

Like most of the Balkans, Northern Macedonia lags far behind Western Europe in terms of LGBTI acceptance, according to Attitude magazine: same-sex sexual activity was not legalized until 1996, and it took until October last year for to make further legal progress, when the LGBTI Discrimination Bill was adopted after years of legal debate on the issue. It was not until 2019 that the first Pride Parade in the country took place, more precisely in the capital Skopje: a small event that attracted about a thousand protesters.

"I was born and raised in Macedonia where it is definitely not okay to be gay, or anything like that.", shared Vasil, adding that "The majority of modern LGBTI scenes in the country remain hidden or secret".

"Every time I returned home, to the Balkans, to Macedonia, I felt the need to put on a mask. "I sympathize so much with all those who live in fear of judgment, discrimination, injustice, harassment.", Garvanliev told "Attitude"

"As artists, we have a responsibility to speak the truth - especially if I have tried my freedom and I have done so.", adds Vasil.

Search for the roots of Vasil Garvanliev

"It is our duty to give a chance to the talks with Bulgaria," said Bojan Maricic

The government has adopted a rebalance of the budget, claiming that the new calculation will protect the standard of citizens