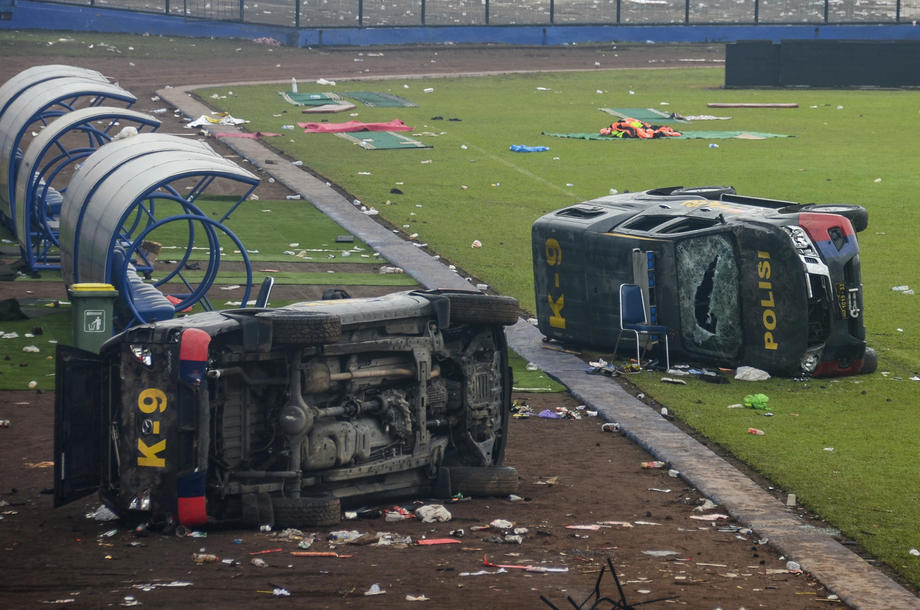 At least 32 children died in a stampede caused by police intervention at a soccer stadium in Indonesia over the weekend, officials said today.

-According to the data we have, out of a total of 125 victims, 32 are children, the youngest of whom is two or three years old, said the Indonesian Ministry of Women and Social Protection.

At least 125 people died Saturday in a stampede at the end of a soccer match in the city of Malang on the eastern Indonesian island of Java, as thousands of fans poured onto the pitch and police fired tear gas to try to restore order.

VIDEO | The residents of Shanghai are "over the head" of China's covid-policy, they decided to protest

Kadyrov says that his goal is "to defeat Satanism"

Darkness and cold in Kyiv