At least 29 people, most of them children, drowned in Nigeria 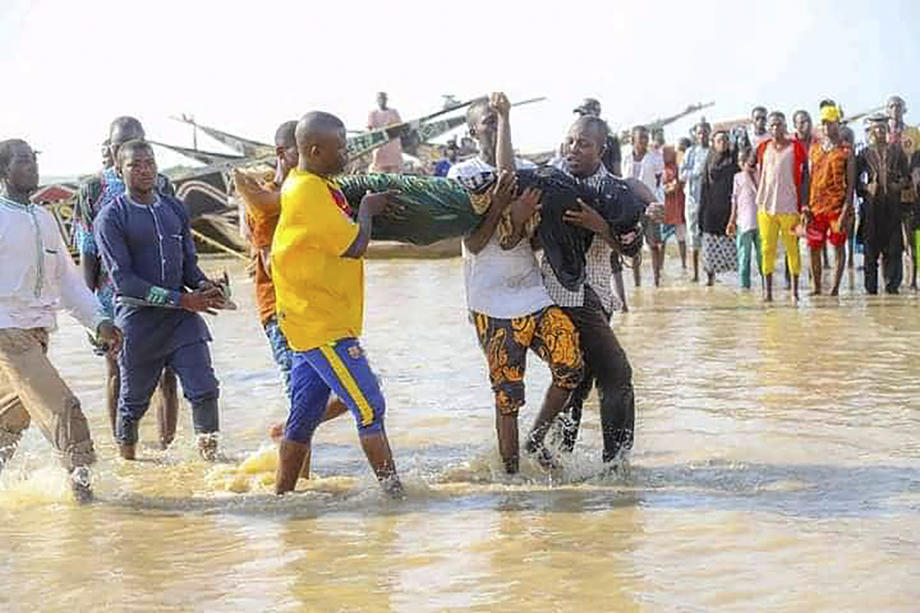 At least 29 people, most of them students, drowned after their boat capsized in a river in northern Nigeria in the state of Kano / Photo: EPA

At least 29 people, most of them students, drowned after their boat capsized in a river in northern Nigeria's Kano state, local officials said.

Most of the victims were students at an Islamic school aged six to 12 who went to a religious event. told the BBC.

Local police say seven survivors have been taken to hospital as the search for the missing continues.

The cause of the capsizing of the ship is not known, but similar incidents have occurred before, and the reasons were mostly overcrowding or poor maintenance. There are also insufficient regulations to determine passenger safety.

There were more than 50 people on board, who were on their way from the village of Badau to the city of Bagwai when it capsized.

Two weeks ago, at least seven girls drowned when their boat capsized in the nearby Nigerian state of Jigawa, while in May, more than 100 people were killed in the state of Kebi in a similar incident.

A ceasefire after the shooting on the Kyrgyz-Tajik border, 11 Kyrgyz soldiers wounded and two Tajik civilians killed

After a record number of newly infected, Poland is returning some of its students to online classes

Debate in France: Do the unvaccinated deserve free treatment?