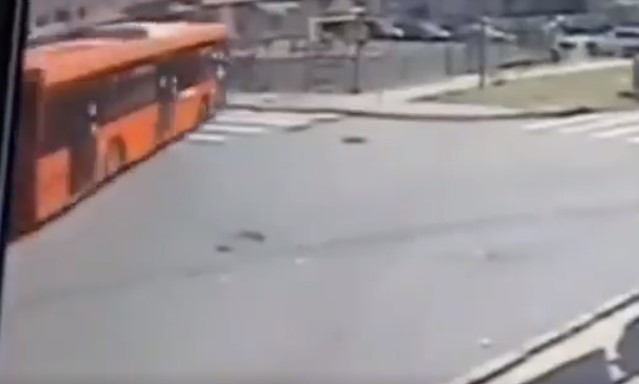 The bus was shot as it crashed into a house in Mexico / photo: Twitter / printscreen

At least 19 people were killed and 32 were injured in a bus crash in Mexico yesterday, authorities said.

The bus hit a house in the small town of San Jose El Gard, about 50 kilometers southwest of Mexico City, after its brakes failed, authorities said.

The bus was traveling from the western state of Michoacноn to the Chalmo pilgrimage site, authorities said in a statement.

Minors are among the injured.

According to the media, all the passengers were pilgrims.

Mexican Assistant Secretary of Security Ricardo de la Cruz said he would go to the crash site to co-ordinate efforts to help the injured and support the victims' families.

VIDEO | Italy is closer to electing a woman president