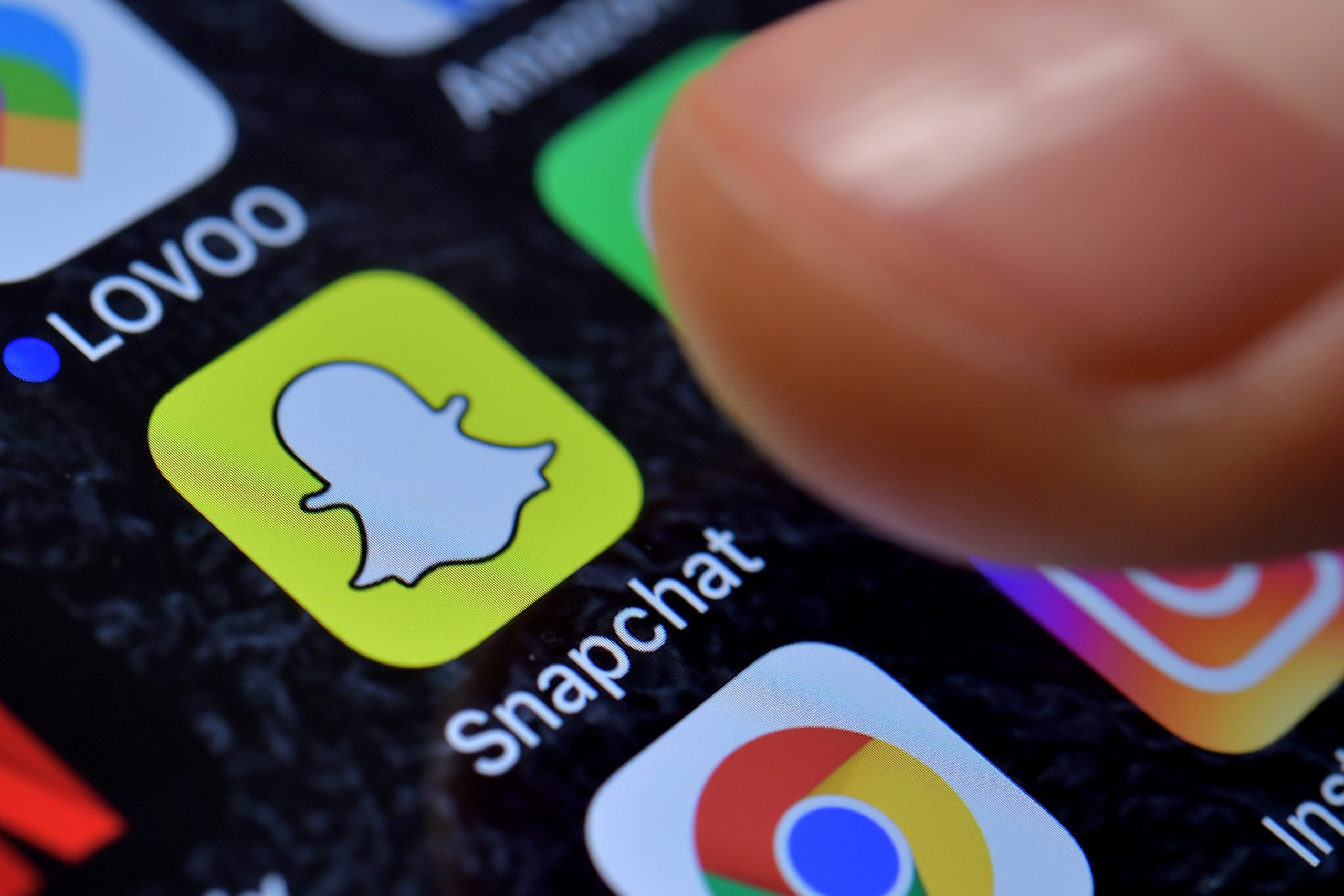 The social network "Snapchat", which is based on photos and videos with augmented reality, in 2021 recorded an increased interest - as many as 293 million users per day.

Shares of Snap, the creators of Snapchat, are recovering. After the price dropped to a very low $ 5, the company managed to get on its feet with the new moves. The reason behind the avoided collapse was, he explains.Verge","unsuccessful redesign that slowed down application development and confused many users". 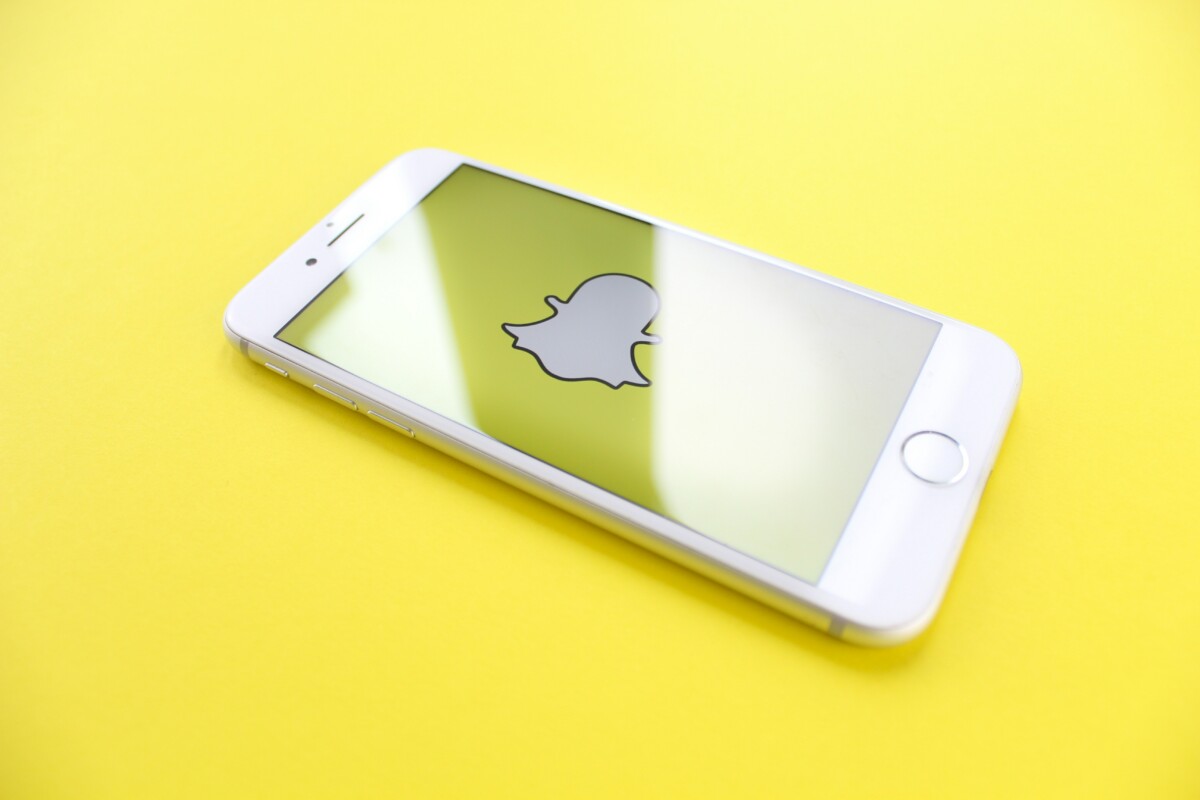 Today, the situation is different - "Snapchat "records the fastest growth since 2017. The app reportedly registered 13 million new users during the second financial quarter of 2021 - 23 percent more than the previous year.

This means that Snapchat is used by 293 million people every day compared to last year. By comparison, Twitter recorded 206 million daily users in the second quarter of this year. Snap's revenue also rose 116% to $ 982 million, making it faster to grow operations than Twitter or Facebook. 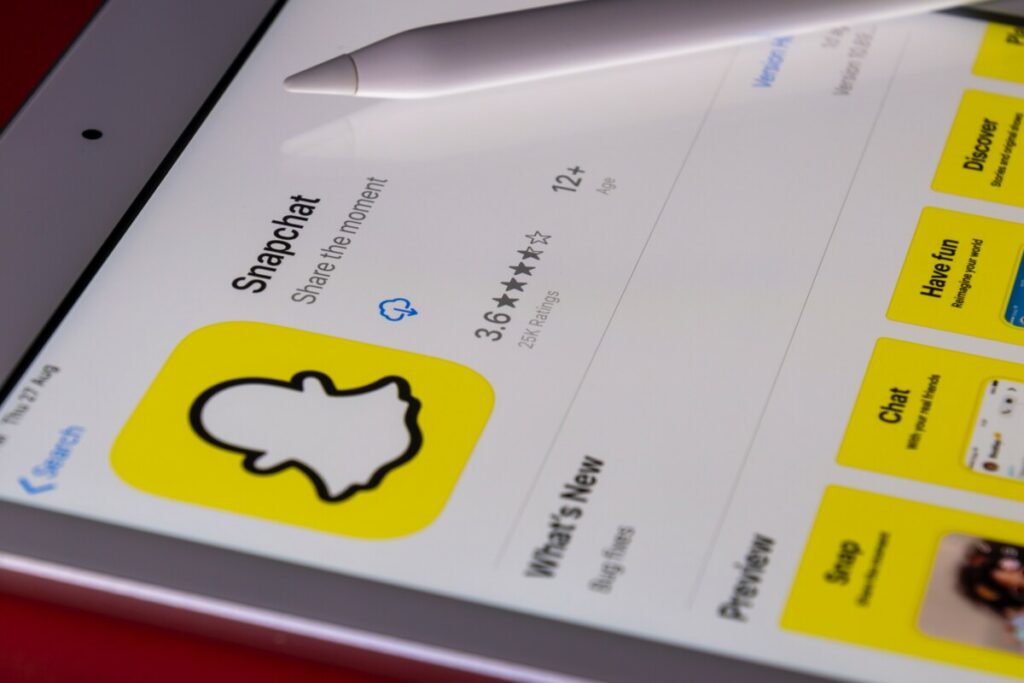 The new figures confirm another important thing - the huge increase proves that the company is making a profit during the pandemic, as people spend more time in front of computers and smartphones. Snap CEO Evan Spiegel expects the number of users to increase further.