The most brutal case of child abuse in England: Life imprisonment for the parents who killed young Arthur 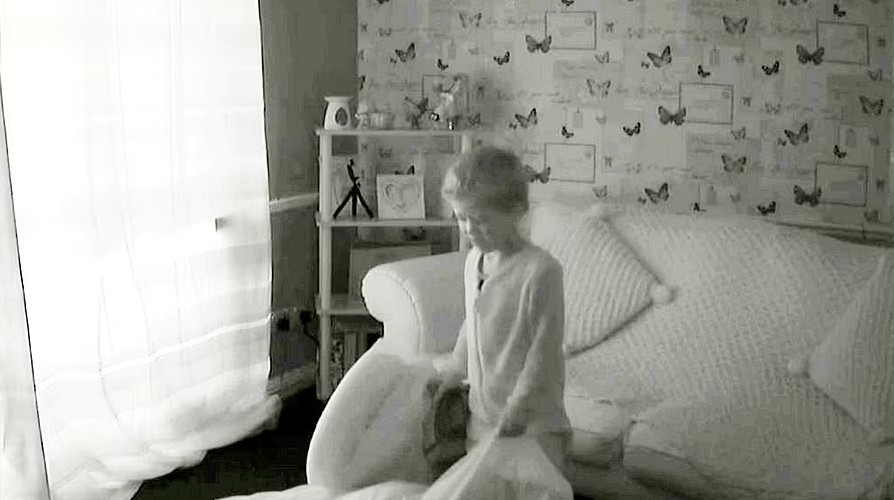 A British court has ruled that one of the worst cases of child abuse in the country's history. The stepmother who killed a six-year-old boy by hitting him on the head and the father who abused him for a long time, did not injure him and forced the child to sleep on the floor, have been found guilty of murder, writes the Daily Mail.

Emma Tastin has been found guilty of killing Arthur Labin Hughes, the six-year-old son of her partner Thomas Hughes.

Tastin was sentenced to life in prison for torturing, starving and beating a helpless boy to death, while his father, who forced him to live in hell and advised his stepmother how to torture him, was sentenced to 21 years in prison.

Tastin has the option of seeking pardon after 29 years in prison, while Hughes could be released after two-thirds of his sentence.

The mother is in prison for murder

The couple has been harassing the boy for years, whose biological mother is in prison for the murder of her lover. They poisoned him with salt, forced him to sleep on the floor, locked him in dark rooms for hours, beat him, mentally abused him and starved him.

Social services knew about the case

What further shocked the British public was that social services knew about the case, as Arthur's relatives and concerned teachers repeatedly reported bruising and bullying, but they took no action.

It was also reported today that the director of the Children's Service, Louise Reese, in charge of caring for endangered children, has retired and "enjoys a pension" worth hundreds of thousands of pounds, without moving a finger to help the boy who was brutally killed during of quarantine.

Authorities did nothing to protect the boy when Tastin poisoned, beat, starved, intimidated him, and Hughes advised her how to torture him, including forcing a hungry child to stand still for 14 hours and not sleep.

The case has been reported four times

The boy's relatives, as well as school staff, reported the case to the social service on four occasions, but their staff estimated that there was no cause for alarm because "the house was clean and tidy". A few weeks later, on June 16, the boy was dead.

The couple's trial has sparked a flurry of public interest, especially when shocking footage was released of Arthur holding a glass of water too weakly trying to make a bed on the floor, crying that no one wanted him.

Although the stepmother claimed that the boy had attacked her, that he had inflicted fatal injuries and that the bruises were the result of rough play, the autopsy found that the starving child had 130 bruises and bruises on his body, indicating that the boy had been beaten daily during the lockdown. The boy also had abnormally high levels of salt in his blood, which indicated that he had been poisoned.

Hughes and his son moved in with Tustin at the start of the lockdown in March 2020, when Arthur's hell began.

The media also state that the boy was not lucky from the very beginning. His biological mother killed her lover in February 2019 and she was sentenced to prison for murder. It was at this time that Hughes met Tastin through a dating site and moved in with her a few months later.

Tastin, who photographed the moment she killed the boy - and sent the footage to Hughes, waited 12 minutes for an ambulance to call while the child was bleeding on the floor.

Namely, in prison Tastin received numerous threats and that she was mistreated by other prisoners. She told her lawyer she wanted to commit suicide by trying a drug overdose.

Her lawyer said his client felt threatened in prison and that her mental health was deteriorating rapidly.

Her ex-boyfriend told the media that she is a sociopath who does not even take care of herself, let alone the children, whether they are hers or not.

The court will soon sentence Tastin, convicted of cold-blooded murder and child torture, and Hughes, who was acquitted of the most serious murder charges but found guilty of aiding and abetting murder, manslaughter, cruelty and torture.

The unfortunate Arthur can not find peace even in death, because the relatives of his parents are arguing over who has the right to bury him.