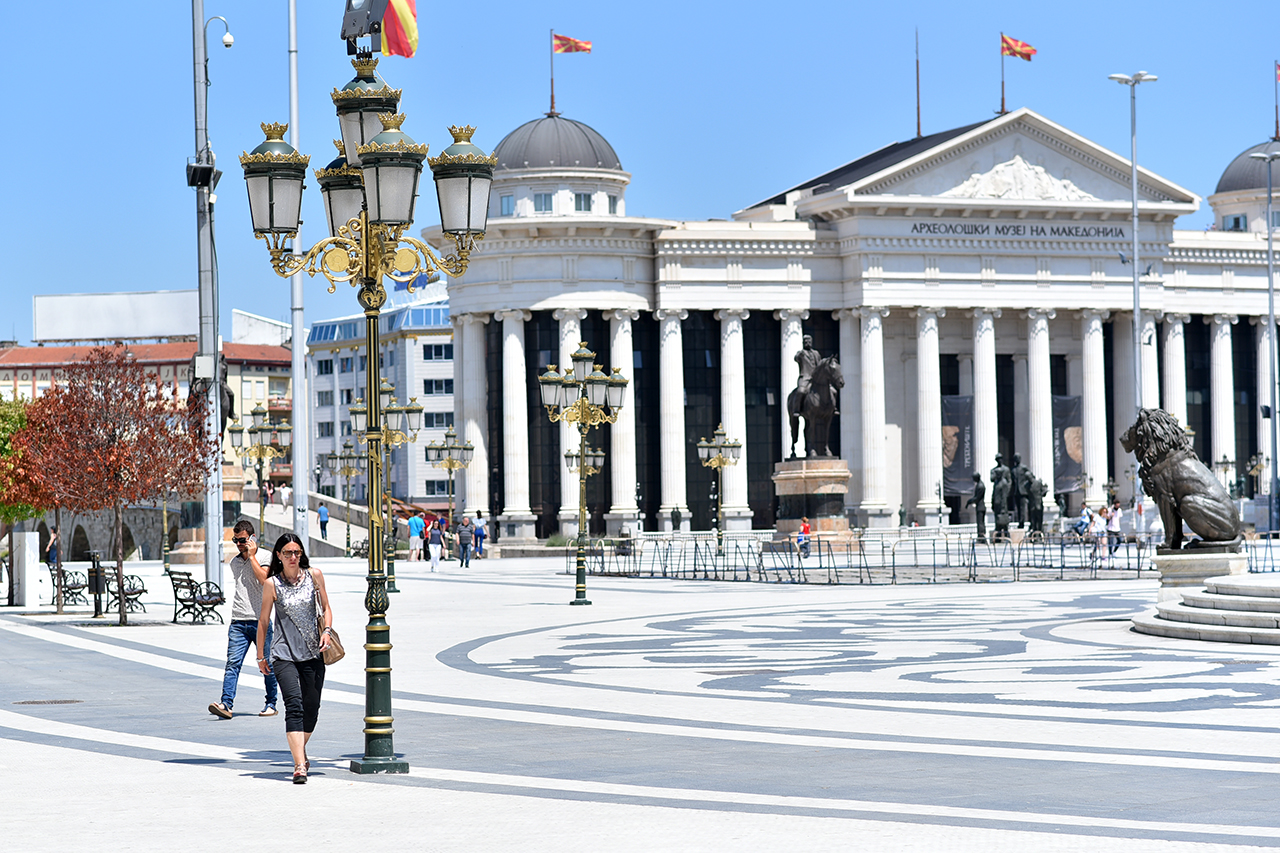 Criticisms were directed at the "timing" of the reform, the tax uncertainty, the abolition of the tax exemption on reinvested profits...

Although the presented concept for the tax reform, as Minister Fatmir Besimi says, is only a proposal for which a wide debate is expected, so far there have only been sharp criticisms of it in the public. Regarding the criticisms, Besimi says that they are expected because tax reforms always cause such reactions and that reasoned solutions will be accepted. He emphasized that there is no proposal from the Ministry of Finance on the method of fair taxation, i.e. whether the progressive tax will be applied at all, and there is no proposal for paying contributions for those who work with contracts, but that that discussion is coming back, especially due to the numerous criticisms of IMF and World Bank.

What is proposed by the Ministry of Finance is the taxation of fixed assets, narrowing the list of goods and services for which VAT is paid from 5 percent, increasing the lower threshold at which contributions for pension and health insurance are paid, which is now 16 average salaries... Besimi said that the reform would start from January 1 next year, but that it would be implemented gradually.
Businessmen and economic experts came out with numerous comments and their views.

What is most revolting?

According to Angel Dimitrov from the Organization of Employers, the most controversial is the idea of ​​abolishing the tax exemption on reinvested profit.

– The idea to introduce a personal income tax on capital gains on interest on savings deposits and some other personal income is fine. For the payment of contributions for health and pension insurance of work contracts, a distinction must be made between the employed and the unemployed. The most problematic is the idea of ​​abolishing the tax exemption on reinvested profits. On the one hand, the state, through various projects, makes a return on the investments made in equipment, and on the other hand, it wants to tax the funds from the profit that the companies will invest - says Dimitrov.

The president of the Association of Tax Advisors, Pavle Gatsov, does not agree with the timing of the reform.

- For business, this will mean an increased tax burden and an increased effective tax rate, as a result of the expansion of the tax base. It will affect the reduction of profitability and the possibility of a faster exit from the crisis, pressed by already known political, energy and health reasons - said Gatsov.

Gatsov also stated that "although commercial banks have been making extra profits in the past few years, the fiscal authorities do not recognize this position as an opportunity for additional occupation by financial institutions, which can be used to alimony part of the necessary public revenues."

The high profits of banks as a possible source of public finances were commented on by Zoran Vitanov, entrepreneur and author of several professional books.

"The government plans to increase taxes?" Let me give them a suggestion: the banking sector in Macedonia realizes about 150 million euros in annual net profit. If you tax them with a progressive profit tax of 33 percent, here is the desired 50 million euros in the budget. Leave the citizens and the MPS sector (small and medium enterprises, a.k.a.) alone, stop taxing those who honestly report their incomes and profits!" Vitanov wrote on his Facebook profile.

According to former Finance Minister Cevdet Hayredini, in order to have more money in the Budget, "a radical reform of budget expenditures is more necessary, and frequent changes to the tax system are not even recommended."

Regarding the presented concept of the tax reform, Hajredini says that the smart-finance concept that Besimi talks about is a good solution, but that a significant element is missing in the presentation.

- From the beginning of my mandate as Minister of Finance, I advocated for setting up a smart system in the management of public finances - SMART finance. This system is based on a clear strategy, sustainability, responsibility, is reform-oriented and transparent, in fact as the acronym itself says it (S-strategic, M-maintainable, A-accountable, R-reform-oriented, T-transparent ). But from the concept presented so far, it is not only visible whether taxes will increase or decrease with smart finance - says Hajredini.

Progressive taxation had a "short career" and was then put on hold until January 1, 2023. However, the Personal Income Tax Law put on hold the increase in the tax rate from 10 to 15 percent for income from industrial property rights, income from lease and sublease, income from capital, capital gains, insurance income, as well as taxation of interest. According to Besimi's current statements, it is possible that there will be very little or nothing left of such legal decisions on January 1.

#tax #Ministry of Economy #taxpayers
Share
Video of the day