There is hope, but not for us 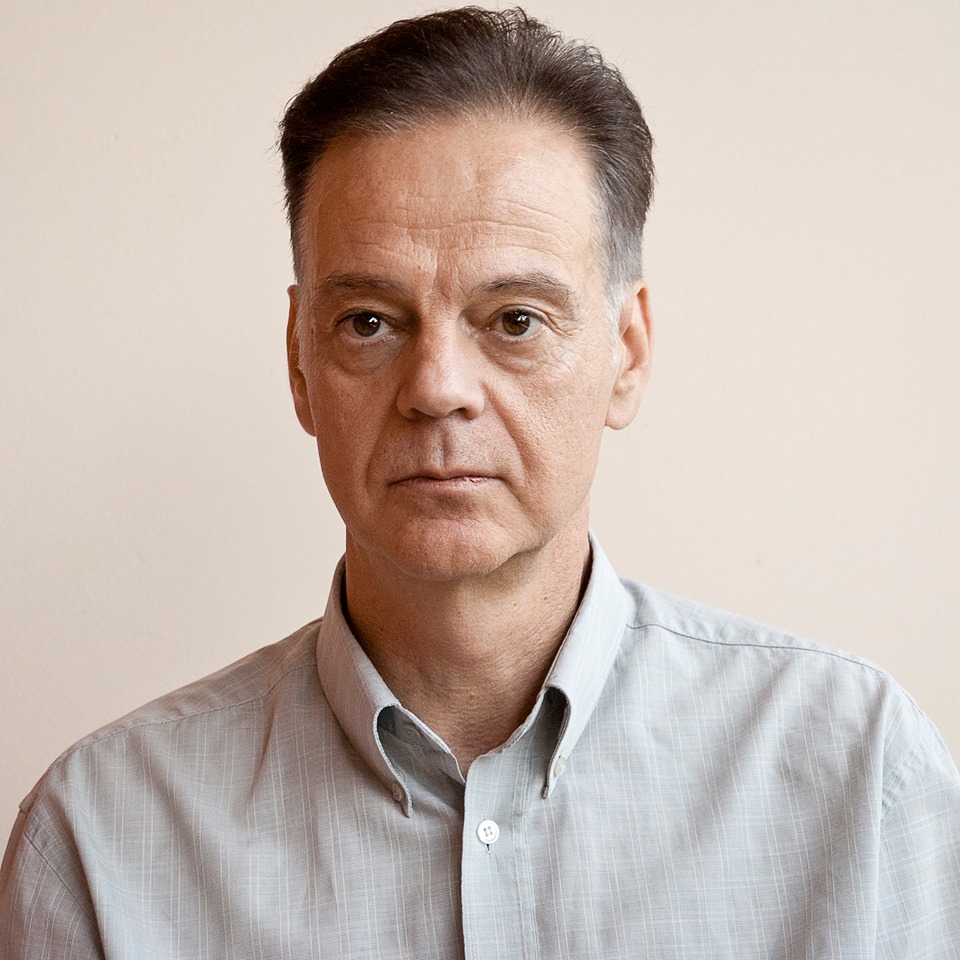 What eats at me the most is that our "strategic partners" and our "European friends" and "our dear neighbors" want us to love them unconditionally, and to manifest our love publicly

I borrowed the above optimism from Kafka, that unsurpassed apostle of hopelessness, probably because I realized that my imagination to capture the bright prospects that open up to us in the damp arms of the Bulgarian gatekeepers of Europe is simply not up to the situation. The human psyche is structurally arranged not to want to recognize reality as it is, but instead establishes defense mechanisms - among which hope casually enjoys the throne of the most successful - which are all, without exception, based on wishful thinking and sacralized narratives that have nothing to do with the harsh facts. of reality.

But it remains unclear whether the real hopelessness or the unreal hope is of greater benefit to us, the inhabitants of the state chipboard such as ours, when they will be carried down by the swift historical waters.

In these bleak August days, when every debate and every clever word, written or spoken, seems to be immediately drowned in the deafening din of exalted skunks scraping their love song in chorus, one feels that, as in a heavy dream, all that desperately trying to say, it remains misunderstood by the environment. She, the many-headed pack, in turn screams something in his face, something that is also completely incomprehensible and only enriches the cacophonous noise, but with the same dreamlike conviction it becomes clear to you that the feeling in return is not only dislike but also hatred.

Despair instead of celebration

And again, you think, something must be very wrong when the Macedonian European integration causes nightmares in public, and it should be the other way around. Joining the European Union was supposed to be a process of sensational elevation and euphoria, for implementing European values ​​and joining the club of demigods, on the pastoral meadows of Olympus. The beginning of the membership negotiations should have been a catharsis of liberation from the ugliness of the past, not a process in which we are pushed by force, with blackmail and humiliation, a process in which - as in a terrible nightmare - we have to satisfy the perverse fascistic Bulgarian demands; a process from which we must not deviate unilaterally, in which there are no guarantees and criteria, but only peace and misery.

On the other hand, it is quite reassuring to know that the fault lies neither with us nor with the Bulgarian VMRO. Our vemero is a natural constant, something like Planck's or gravitational constant: they always emanate the most harmful situation for Macedonia and will always provide the stupidest and most corrupt way to make it happen. As I have already pointed out many times, the weather works like dogs barking, cows mooing, shrews scraping and crickets whistling. While we have them and endure them, we deserve whatever fate befalls us.

The Bulgarian state is also a natural constant around whose actions no words need to be wasted. In all its actions from its conception in 1878 until today, it recognizes every historical disaster in the region or the continent as a chance to invade and take back the unjustified, brutally and unprovoked stolen Macedonian territory and annex it to the Bulgarian motherland.

Also, it is quite destructive for a person to criticize and vilify the Macedonian government for agreeing to conditions that no government in modern history has accepted. Of course there is not an iota of guilt in the executive branch: given that they negotiate with the cold touch of a steel tube on the back of their head, the access documents – the magnetic resonance of European reality – are the best that could be expected. It's really stupid to shit from a height, from the safety of the eaves where we all kneel, down in the street, at the world's geopolitical summit, where low blows, daggers and hammers are thrown, and the fighters are a thousand times stronger than us.

What eats at me the most is that our "strategic partners" and our "European friends" and "our dear neighbors" want us to love them unconditionally, and to manifest that love publicly. At every moment as they shove paws deep into our crotch, and all the while they push us down with the pressure of cold steel on the nape of our necks. Well, I can't swallow that detail!

The movement of our chip, the direction of the torrent that carries us, as well as the destination to which we will be thrown as a drift, I easily accept it as a phenomenon of a greater magnitude that is happening and whose course we could not influence in any way. But we are required to love the "friends" who carry out acculturation or, in other words, cultural annihilation, as our neighbors, and not to keep the love to ourselves, shyly bowing our heads, but to manifest it publicly! To act as if we are really happy, to be convincing, practically completely and unreservedly convinced and sincere?!

This request for our deep and sincere love for the Bulgarian fascists and for the European empire, which for the third time in a century puts us in the Bulgarian embrace of death, is the clearest and most indisputable proof of the dark totalitarianization of Europe that has been happening before our eyes for decades. Our condition and the condition of European transformations are once again best described by the words of Hannah Arendt. She emphasizes that totalitarianism aims at the realization of fantasies, and the gap between myth and reality can only be filled by constant deception. "In the first place, (...) for its complete consistency, totalitarianism needs to destroy every trace of what we generally call human dignity. (…) Hence, the goal of totalitarian systems is not to transform the outside world or (…) to bring about social change, but to transform human nature itself.”

I will end with a constructive suggestion. In the infamous Protocol, in which our leaden future is written, it is requested that the final start of the negotiations take place "after the amendment of the Constitution of the Republic of North Macedonia to include those of its citizens who live on the territory of the state and are part of other peoples, such as the Bulgarian people, including a constitutional law to implement them". Since the basic requirement is to include practically all citizens of RSM "who live on the territory of the state and are part of other peoples", the essential methodological problem is which parts of other peoples should be included in the Constitution. As a solution to this intractable aporia, I propose that the limit number of citizens who are part of other nations be the number 60. Why, you will ask. Well, because 60 is the basis of the sexagesimal number system, the oldest in the world, known as the Babylonian system that was inherited from the oldest civilization in the world, the Sumerian civilization, which invented this system back in the fourth millennium BC. And it is quite logical that this system, due to its age and importance, is the only one suitable for Macedonia Eternal.

The author is an architect.

Dr. Jean Mitrev gave a guarantee of a million euros in cash that he will not flee the country

There is no indication that Russia will reach for nuclear weapons, the White House says