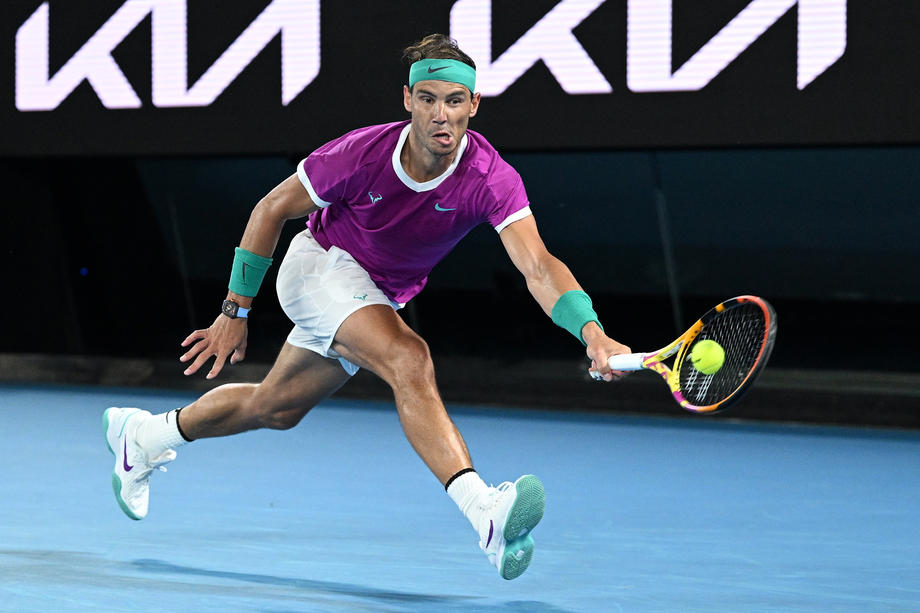 Rafael Nadal secured a place in the fourth round after beating Karen Kachanov 3: 1 in sets in less than three hours, 6: 3,6: 2,3: 6,6: 1.
This was also Nadal's first match in Melbourne in which he lost a set, but despite that he showed a dominant game against the Russian tennis player.

In the first set, Nadal needed a break to take the lead with 1: 0. In the second set, the Spaniard was even better, he made a break in the first game, and then another one for a lead of 4: 1, which meant 2: 0 in sets.

The Russian played in the third set, was more aggressive on Nadal's serve and such a game bore fruit in the fourth game and reduced to 2: 1 in sets.
The loss of the set angered Nadal in the next set, he made two breaks and in a dominant way defeated Kachanov.

Convincing performance in the third round had the second seed Alexander Zverev who in three sets with 6: 3,6: 4,6: 4 beat Albot and scheduled a showdown in the fourth round with Denis Shapovalov who with 3: 1 in sets beat Riley Opelka.