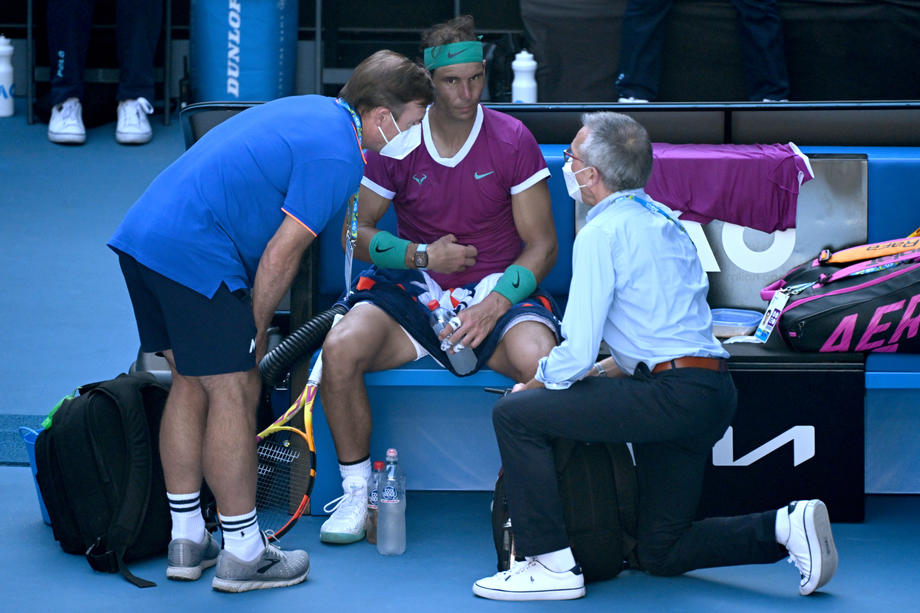 Rafael Nadal With the victory over Denis Shapovalov, he advanced to the semifinals of the Australian Open and continued his campaign after winning 21 Grand Slam titles in his career, and after the match he praised the Canadian tennis player.

Nadal had a 2-0 lead in the quarterfinals in sets, but Shapovalov managed to come back and take the match to a decisive fifth set in which the Spaniard confirmed his class and advanced to the semifinals.

- I do not know how I succeeded, I was a little lucky at the start of the fifth set. It is difficult to play against Dennis, he is an aggressive tennis player. I had the opportunity to win the match in three or four sets, but I got tired - said Nadal, who also sought medical help during the match.

- I had something in my stomach. We did tests to see if everything was okay with my body. I took a pill to solve that problem and then I was lucky to serve well in the fifth set - added Nadal.