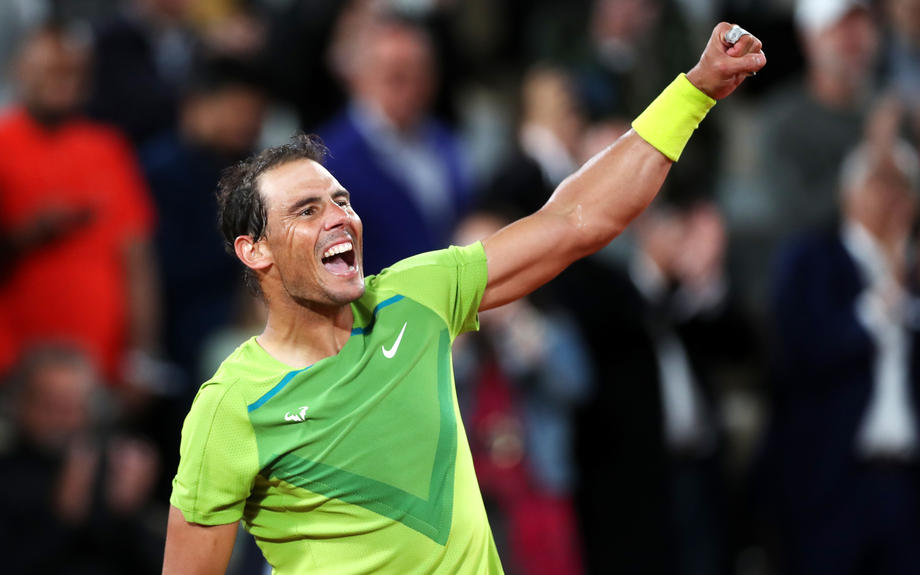 The record holder in the number of titles at this Grand Slam (13), recorded the victory in two hours and nine minutes.

The Spaniard took the service of the opponent four times in the first two sets, while the rival never made a break.

The third set with a break was opened by 39 players on the ATP list. Nadal equalized in the fourth game, and the break advantage came in the eighth game.

In the next game Nadal served for the victory, but the second break in the match was made by Mute. But, in the next game, a break was noticed which secured Nadal a place in the third round.

In the third round Nadal will play against the Dutchman, Botik van de Zandshulp (29 tennis players in the world).

The American Sebastian Corda also placed in the third round, who after three sets (7: 6, 6: 3, 6: 3) was better than the home player Richard Gasquet.

In the next phase, Corda plays against the sixth tennis player in the world, the Spaniard Carlos Alcaraz.