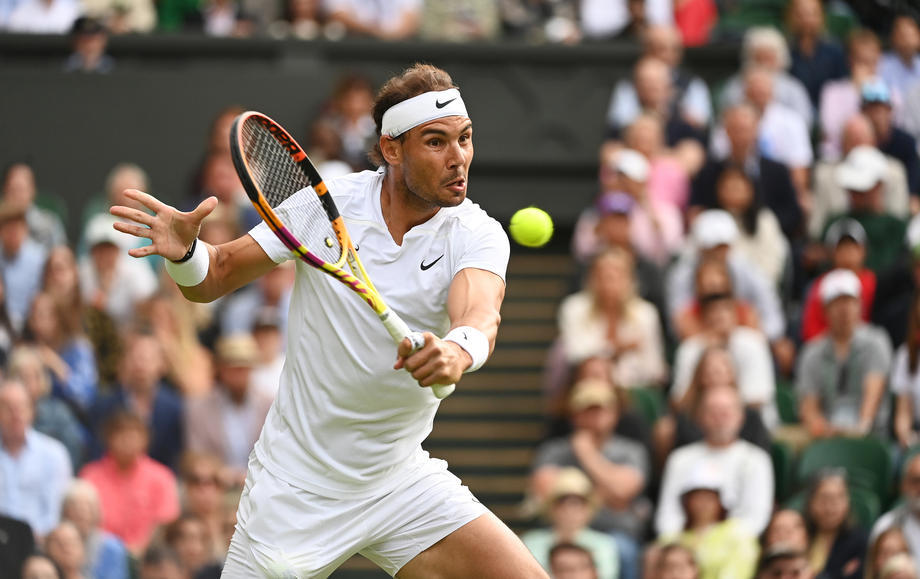 Spanish tennis player Rafael Nadal secured a place in the round of XNUMX at Wimbledon after defeating Italian Lorenzo Sonego in three sets.

In just over two hours of play, Nadal won 6:1,6, 2,6:4, XNUMX:XNUMX and scheduled a showdown with the Dutch Botik van de Zandshulp, who in turn was better than the veteran Richard Gasquet.

The Spaniard dominated the first two sets, and then the organizer decided in the third set with a score of 4:2 for the Spaniard to close the Central Court even though he needed only two games to triumph.

The break was better for Sonego, who managed to make a break and equalize at 4:4, but Nadal recovered quickly, made a break and secured his place in the round of XNUMX.

Placement in the next round was secured by Nick Kyrgios who in a fantastic match managed to eliminate the fourth seed Stefanos Tsitsipas in four sets with 6:7,6:4,6:3,7:6. Kyrgios' next opponent will be Brandon Nakashima, who defeated Galan Riveros 3:0 in sets.