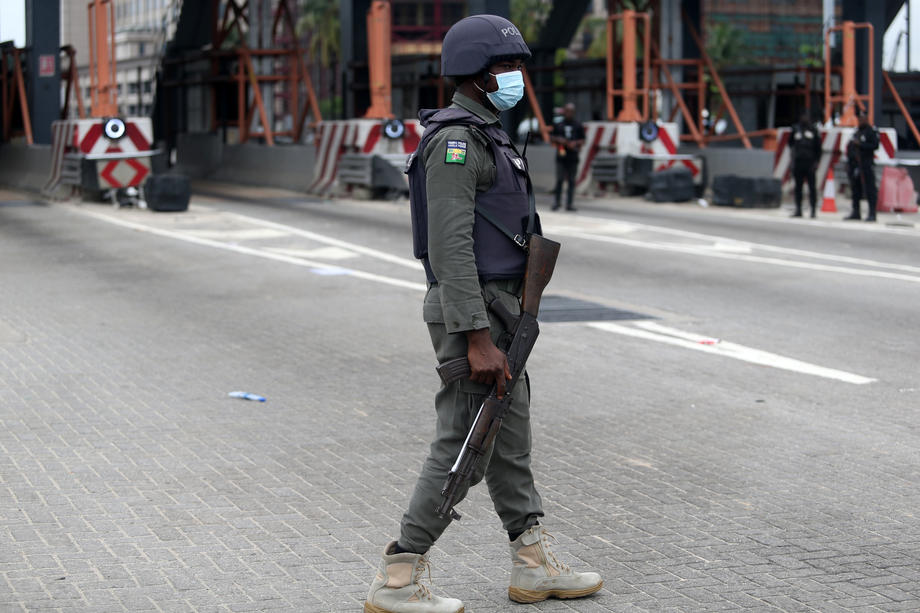 At least 30 members of Niger's military have been killed in an ambush after gunmen attacked a mine in Shiroro district of Niger state.

The soldiers were among security forces deployed to search for workers at the mine, including four Chinese nationals, who were said to have been kidnapped during Wednesday's attack.

Emmanuel Umar, the state security commissioner in north-western Niger, initially said an unknown number of people were killed during the attack in the village of Ayata Aboki.

When security forces responded to the attack, the gunmen ambushed them and opened fire, killing 30 soldiers traveling in three trucks, two army sources in Shiroro and Mina, the Niger state capital, told Reuters.