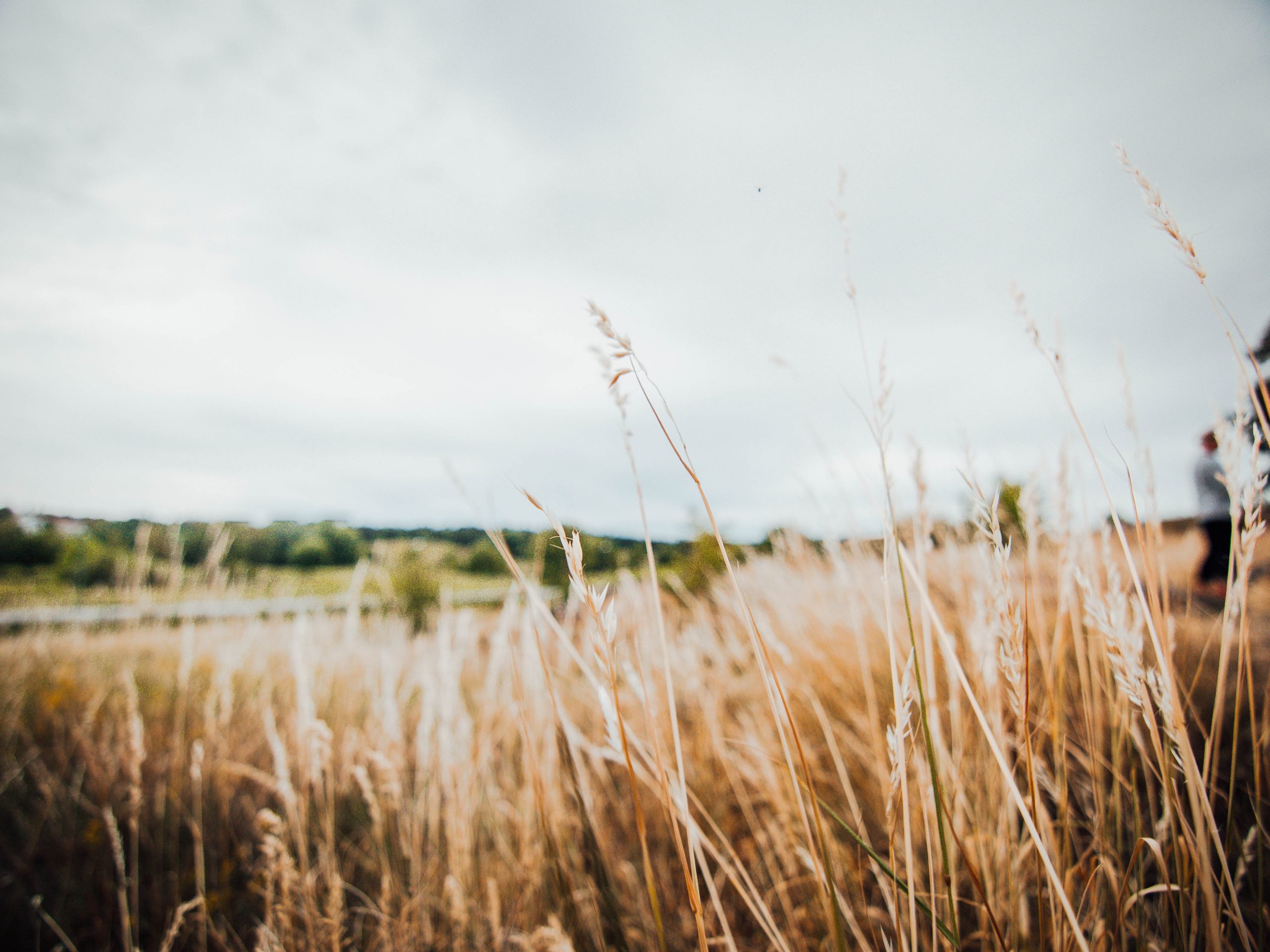 With the invasion of Ukraine, Vladimir Vladimirovich Putin will destroy the lives of people far from the battlefield - on a scale that even he can regret. The war has hit the global food system, already weakened by covid-19, climate change and energy shock. Ukrainian exports of grain and oilseeds have largely been halted, with Russia threatened. Wheat prices, up 53 percent since the beginning of the year, jumped an additional 6 percent on May 16th after India has said it will suspend exports due to the heat wave, writes Economist.

The widely accepted idea of ​​a cost-of-living crisis does not begin to grasp the point of what is actually to come. Antonio Guterres, the UN secretary general, warned on May 18 that the coming months threatened a "ghost of global food shortages" that could last for years. The high price of basic food has already increased the number of people who are not sure if they will have enough food from 440 million to 1,6 billion. If, as is likely, the war drags on and supplies from Russia and Ukraine are curtailed, hundreds of millions more could fall into poverty.

War is tipping a fragile world towards mass hunger. Fixing that is everyone's business. Our latest cover story explains how the calamity can be minimized https://t.co/pZs0XRNRih pic.twitter.com/Qh5XBFm2vP

Putin must not use food as a weapon. Shortage is not an inevitable outcome of war. World leaders need to see hunger as a global problem that urgently needs a global solution.

Russia and Ukraine supply 28% of globally traded wheat, 29% of barley, 15% of corn and 75% of sunflower oil. Russia and Ukraine account for about half of the cereals imported to Lebanon and Tunisia. Ukrainian food exports hurt over 400 million people. The war disrupts these deliveries as Ukraine mines its waters to prevent an attack and Russia blocks the port of Odessa.

Welcome to the era of climate change

Even before the invasion, the World Food Program warned that 2022 would be a terrible year. China, the world's largest wheat producer, said that after the rains delayed planting last year, the crop could be the worst ever. Now, despite extreme temperatures in India, the world's second-largest producer, a lack of rain is threatening to cut yields in other bread baskets, from the US wire belt to France's Bowé region. The Horn of Africa has been ravaged by the worst drought in four decades. Welcome to the era of climate change.

All this will have a bad effect on the poor. Households in developing economies spend 25% of their food budgets - and in sub-Saharan Africa as much as 40%. In Egypt, bread provides 30% of all calories. In many importing countries, governments cannot afford subsidies to increase aid to the poor, especially if they also import energy - another problematic market.

The crisis threatens to worsen. Russia still manages to sell its grain, despite the additional costs and risks for shippers. However, those Ukrainian silos that have not been damaged by the fighting are full of corn and barley. Farmers have nowhere to store the next harvest, which should start in late June, which can therefore rot. Russia, for its part, may be short of stocks of seeds and pesticides it normally buys from the European Union.

Despite rising grain prices, farmers around the world may not be able to make up for the shortfall. One of the reasons is that prices are unstable. Worse, profit margins are shrinking due to rising fertilizer and energy prices. These are the main costs for farmers and both markets are plagued by sanctions and the fight for natural gas. If farmers reduce fertilizer, global yields will be lower at the wrong time.

The response of concerned politicians could exacerbate the situation. Since the start of the war, 23 countries from Kazakhstan to Kuwait have declared severe restrictions on food exports covering 10% of globally traded calories. More than one-fifth of total fertilizer exports are limited. If trading stops, there will be famine.

The stage is set for a game of blame, in which the West condemns Putin for his invasion, and Russia condemns Western sanctions. In fact, the interruptions were primarily the result of Putin's invasion, and some sanctions have made matters worse. An argument can easily become an excuse for inactivity. In the meantime, many people will starve and some will die.

Instead, states need to act together, starting with keeping markets open. This week Indonesia, the source of 60% of the world's palm oil, lifted a temporary export ban. Europe needs to help Ukraine deliver its grain by rail and road to ports in Romania or the Baltic, although even the most optimistic forecasts say only 20 per cent of the harvest could be extracted that way. Importing countries also need support, so that they do not end up "overturned" by huge bills. Urgent grain supplies should go only to the poorest.

Can a replacement be found?

Countries hope to find a replacement. About 10% of all grains are used for biofuel production; and 18% of vegetable oils go for biodiesel. Finland and Croatia have weakened mandates that petrol should include crop fuel. Others need to follow their lead. A huge amount of grain is used to feed the animals. According to the Food and Agriculture Organization, grain makes up 13% of dry livestock feed. In 2021, China imported 28 million tonnes of corn to feed its pigs, more than Ukraine's exports in one year.

Immediate relief will come from breaking through the Black Sea blockade. About 25 million tons of corn and wheat, equivalent to the annual consumption of all the world's most underdeveloped economies, are trapped in Ukraine. Three countries must be put aside: Russia should allow Ukrainian transport; Ukraine must demine access to Odessa; and Turkey should send naval escorts across the Bosphorus.

It will not be easy. Russia, which is fighting on the battlefield, is trying to stifle Ukraine's economy. Ukraine does not want to clear its mines. Convincing them to give in will be a task for countries, including India and China, which have ended the war. Convoys may seek armed escort approved by a broad coalition. Feeding the fragile world is everyone's business.

VIDEO | Biden announced a record delivery of weapons to Ukraine, over 600 tanks

VIDEO | Biden's new gaffe: He confused these two countries and remembered that he was wrong

The Indonesian president conveyed a message from Zelensky to Putin