Klopp blames the pitch for the draw against Fulham 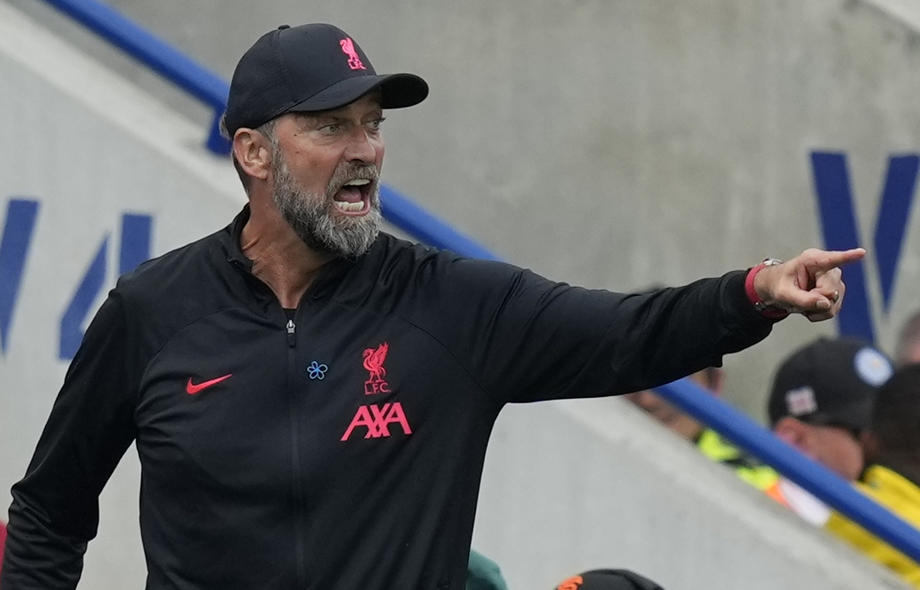 Manchester City's main competitor for the Premier League title, Liverpool, started the new season with a surprising 2:2 draw away to Fulham.

Although last week, Liverpool beat Manchester City with 3:1 in the "Community Shield", today it was negative on two occasions against the returner in the Premier League and scored the equalizing goal in the 80th minute.

Reds manager Jurgen Klopp blamed the draw on the poor pitch at the Craven Cottage stadium in London.

– We won a point in a very bad game from our side. Our attitude at the beginning of the game was not good, and then we wanted to fight back, but it was not easy because the pitch was dry. The result is good and I don't think we deserved more than one point. We could have won, but that would have been too much - said Klopp.

The manager of Fulham, Marko Silva, is again satisfied with the result, but also with the game of the double scorer Aleksandar Mitrovic.

- I had enough time to make sure of Mitrović's qualities, he not only scores goals but also works for the team and he does it fantastically. It makes the opponent constantly under pressure - said Silva.